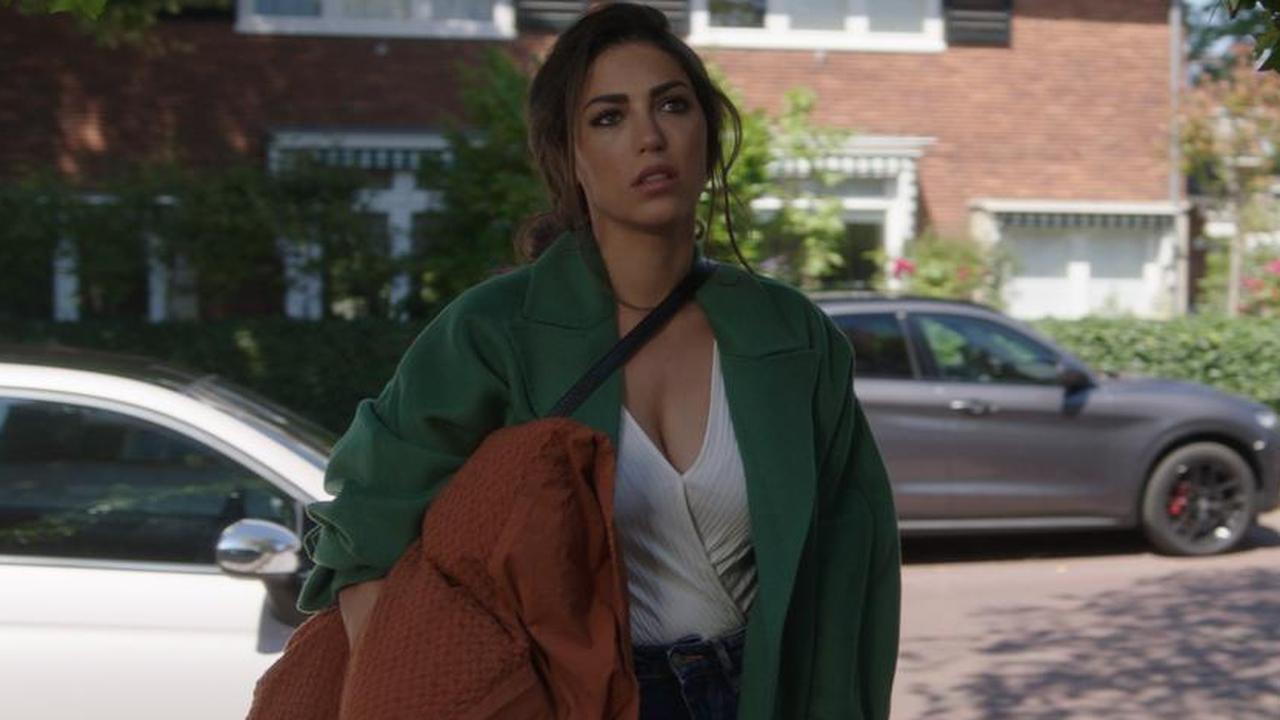 Yolanthe Cabau stars in the movie Just Say Yes, which can be seen on Netflix from Friday, a role she has never played before: that of a gray mouse. The actress enjoyed showing a different side of herself, she says in conversation with NU.nl.

“I was quickly positive when I was asked for this role: Lotte is a gray mouse. She wears wide shirts, no make-up, is in her own shell,” says Cabau.

The actress, who previously played completely different types in series such as Bluff and DNA and the movie F * ck the Love, adds a new type of role to her acting resume. “For me it was super fun to do, but for the producers it was quite a risk to ask me for this. I am seen in a certain way and cast in certain roles – appearance often plays a major role in this.”

Cabau plays in Just Say Yes Lotte, who works behind the scenes at a regional television channel. She is engaged to Alex (Juvat Westendorp), but he unexpectedly cancels their wedding. Her new colleague Chris (Jim Bakkum) helps Lotte to get her ex back.

“Lotte fantasizes a lot, has many dreams, which she then awakens from. In those scenes she is anything but beautiful, you have to let go of that”, says Cabau, who would like to play such roles more often. “Especially because I get such nice reactions to it. People find me credible in this gray mouse role and I think that is a great compliment.”

Cabau is currently studying acting in her hometown of Los Angeles. Does she really need it after an acting career that has lasted seventeen years? “As an actress you never stop learning and I like to keep developing”, she explains. “There are so many different characters that you can analyze as an actor, you learn something new every day. What I would still like to do? A role à la Queen of the South. Playing a mafia boss on the Mexican drug scene, that would be cool. And I could speak Spanish in it, “says the half-Spanish actress.

It was actually meant to be Just Say Yes was going to premiere in the cinemas, but that plan had to be canceled due to the closure of the cinemas. Instead, the comedy can now be seen directly on Netflix.

Cabau does not mind that her film is now having its premiere a little more quietly. “I’m not really into the premieres, the red carpet with all the cameras and journalists is not my thing,” says the actress. “Once in the auditorium, I think it is nice to all look at the result. I understand that the red carpet is part of it, but I don’t mind that such a premiere is missing now.”

Cabau describes Just Say Yes as “a feel-good film that everyone can use these days”. But according to her, there are also certain life lessons in it. “Especially about the relationship that Lotte has with her sister. She is very concerned with herself and Lotte says nothing about it, she lets it happen. At a certain point it explodes and they have to make amends with each other.”

This is recognizable for Cabau, who has eight sisters. “We sometimes experience the same things, but in a different way. It is good to give each other space and to discuss it with each other. I have so many sisters and brothers, something always happens. But it always works out. , because you love each other. Fortunately, that bond between us is very strong. “