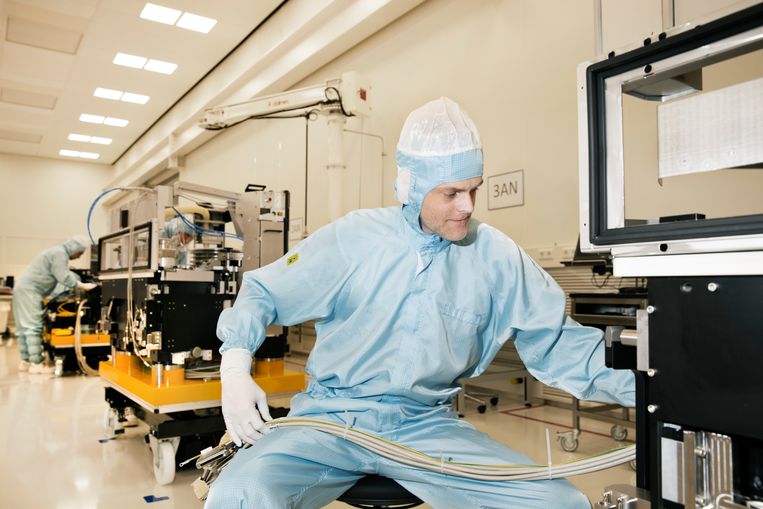 About 3,000 production employees of the largest Dutch car manufacturer will be at home for the next few days. Normally, they build different car models for the German BMW in Born, Limburg, but production cannot be continued due to the lack of semiconductors.

That was predictable, said the spokesperson for VDL Nedcar. ‘The whole world is suffering from the shortage of electronic components, so are we.’ The company does not want to disclose the exact damage. ‘But the cars we make have already been sold. We therefore have to catch up on production at a different time. ‘

Next Monday, VDL Nedcar will get back to work as usual, although the next production stop cannot be ruled out. ‘We look at what is possible every week.’

The global chip shortage has been causing difficulties for car manufacturers for a long time. For example, factories of Fiat, Peugot and Citroën threatened to shut down after their Italian supplier MTA Advanced Automotive Solutions was unable to supply essential parts. The German car manufacturer Volkswagen recently had to reduce production. Just like the Japanese competitors Honda, Toyota and Mitsubishi Motors.

The chip shortage was caused by the greater demand for, among other things, laptops, game consoles and smartphones during the corona crisis. While demand rose, chip manufacturers were able to produce less due to all the corona measures. Pat Gelsinger, the CEO of the American chipmaker Intel, said on the television program on Sunday 60 minutes that it may be a few more years before producers can keep up with the increased demand for chips.

According to the Intel CEO, the pandemic has shown that the production chain is very fragile. ‘Building on chips from one region, especially an unpredictable region such as Asia, involves risks.’ At present, 75 percent of all semiconductors are produced in Asia. With a new factory in Europe, local manufacturers would become less dependent on those Asian suppliers.

Intel wants to open such a new European factory to meet global demand. But only if it receives a subsidy of 8 billion euros from the American and European governments, Gelsinger said in an interview with Politico Europe. Without the subsidy, according to the CEO, it is more interesting to open a factory in Asia, just like the competitors.