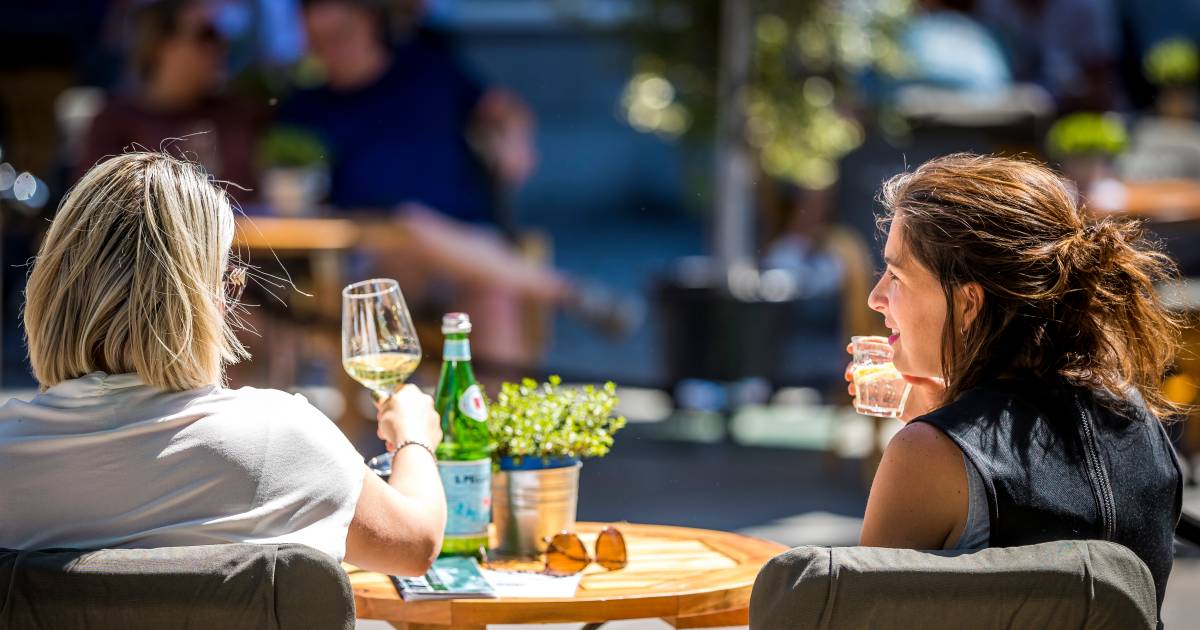 Peter de Wolf, director of the Dutch Foundation for Responsible Alcohol Consumption (STIVA), thinks the soup will not be eaten so hot. “It’s a concept, there will probably be some nuance,” he expects. “Because this is going very far. It sounds like a very extreme precautionary principle. Moreover, it is impossible to implement, because who is going to stick to this?” He points out that it is ‘super clear’ for alcohol manufacturers in the Netherlands that pregnant women should not drink alcohol. “That’s why we also have that logo on the bottles, with a pregnant woman with a kind of prohibition sign over it.”

Wim van Dalen, director of STAP, the Netherlands Institute for Alcohol Policy, calls the phrase of the WHO ‘a remarkable mistake’. “It should have said: women who want to get pregnant. If the health organization had been really strict, they would have had to take just about all adult men with them: semen also suffers from heavy drinking and fathering a child under the influence can also have consequences.”