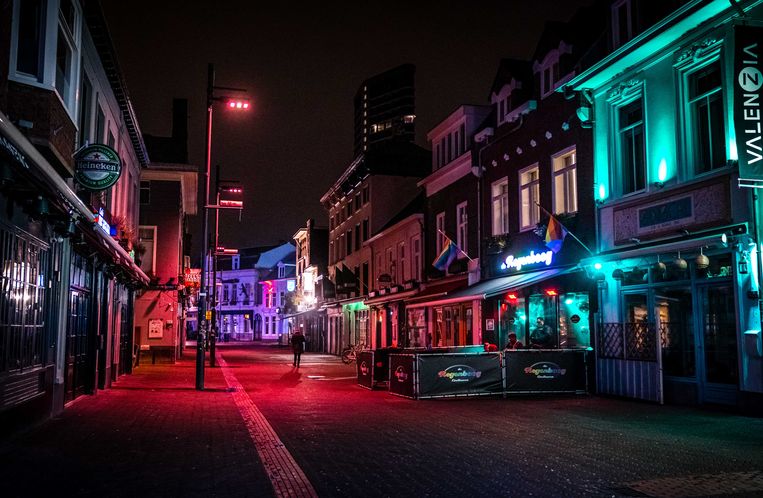 ‘Don’t worry, something will go wrong’, ‘something will probably slip away’ and ‘it will never be perfect’. During the introduction and implementation, the cabinet’s corona support was linked to disclaimers from Minister Wouter Koolmees (Social Affairs) and other stakeholders. That was not for nothing. In order to keep the economy and businesses afloat, the wage compensation scheme (NOW) was set up in haste this spring. A process that the UWV implementation agency normally takes 18 months to complete now had to be carried out in three weeks.

Speed ​​was more important than precision. With every extra check or precondition, ailing entrepreneurs would have to wait longer for their money. Minister Wouter Koolmees could therefore do little else than make a moral appeal to employers not to abuse the generous government. Now it is becoming apparent where that could lead. De Volkskrant reported on Friday about payroll companies that claimed revenue loss from before the corona crisis on the emergency aid.

It is therefore likely that more reports will come out in the coming months from companies that already compensated for lost sales by improperly using the corona scheme. This is also evident from the fact that the Central Bureau of Statistics recorded the lowest number of bankruptcies in the past 21 years this autumn. Companies that would fail under normal circumstances may now be kept afloat with public money.

In some cases this will be done knowingly, but the scheme is designed in such a way that even entrepreneurs without malicious intent have often received too much support. After all, at the beginning of the corona crisis, they had to estimate what their loss of turnover would be. Based on this, they received an advance from the UWV. ‘You have to have a crystal ball to make an estimate that turns out to be correct’, UWV driver Janet Helder said earlier. de Volkskrant.

And it shows. Since October, entrepreneurs have been able to report their final loss of turnover and the benefits agency calculates whether that estimate is correct. A letter that Minister Koolmees sent to the House on Thursday shows that 60 percent of the 21 thousand companies surveyed have to repay part of that support. Logical, writes Minister Koolmees. “It is quite understandable that they have taken it safe.”

And that is only NOW 1. In the meantime, at least EUR 12.2 billion has been paid out to NOW 1 and 2 and we have arrived at NOW 3. It will run until June 30, 2021. A tour de force therefore awaits the UWV implementing body. ; it must recover all aid that has been wrongly granted. And this while the economic wind is bleak and many of the affected companies are still locked up.

In addition, allegations of abuse and mismanagement will certainly be lurking once the state of emergency will be over and political attention shifts to policy evaluation. The more cases of improper use of corona support that crop up, the greater the chance that parliamentary questions will be addressed to the minister.

It may evoke associations with the debacle surrounding the personal budget (PGB) in 2015, when the introduction of a new system ruled out those in need but attracted an army of fraudsters. Or even with the recent benefits affair, in which the tax authorities wrongly forced citizens to sometimes pay back tens of thousands of euros in childcare benefits. In both cases, the policy looked good on paper and proved disastrous in implementation.

However, that comparison is not valid. After all, the corona support is an emergency operation; aid had to be provided first, then corrected. That companies would use the corona scheme to offset other setbacks was a calculated risk.

The main question now is: how can the damage be limited? For the taxpayer, for the benevolent corona aid recipients and for the overburdened executive agencies that will soon have to rectify everything?

‘It will be a long process, that’s no different’, says public administration expert Paul Frissen. ‘And I think the government has taken into account that when the epidemic is really over, there will be all kinds of investigations, perhaps in the form of a parliamentary inquiry. This is a good business. But the responsibility for making the right social considerations lies mainly with the companies that make use of the aid. Industry organizations should also hold their members to account on this. ‘

According to the Court of Audit, which looked at the sensitivities of the NOW scheme this autumn, more ex-ante checks should be carried out. For example, a request for support from a company from, for example, the IT sector, which is flourishing due to, among other things, massive working from home, should at least ring a bell. But there must be sufficient manpower for that test. And that is precisely what it now seems to lack; benefits agency UWV is busy with the implementation of NOW 3, the increasing unemployment and the reclaiming of NOW 1.