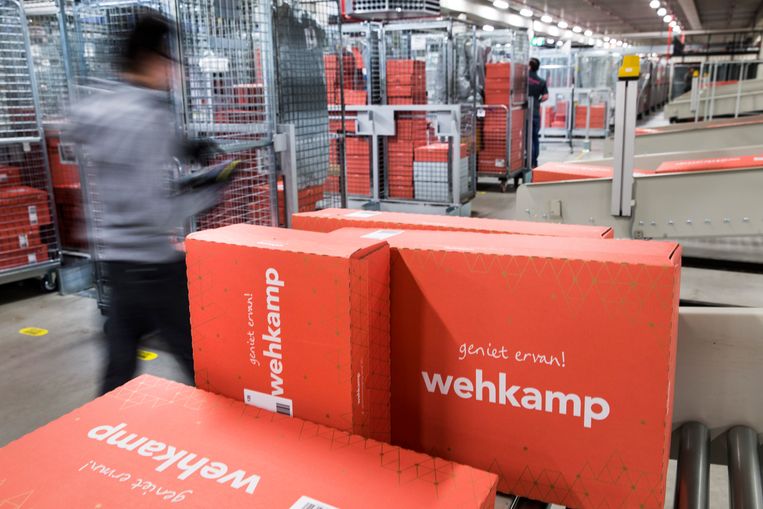 Wehkamp’s consumer turnover reached a record high of 729.5 million euros, an increase of 22 percent compared to a year earlier. Wehkamp benefited from unprecedented demand as a result of the corona pandemic. The company said it was able to comply with, among other things, ‘substantial investments in technology, automation and infrastructure in recent years’.

In the previous financial year, 2019 – 2020, the operating profit growth was also very strong: 16.4 million euros compared to 4.5 million euros a year earlier. Until now, however, high costs always ensured that a net profit, the amount after depreciation of costs, taxes and interest, remained far out of sight. In the financial year ending in 2020, Wehkamp suffered a net loss of 17.8 million. In 2019 that was 28.2 million, and in 2018 the company posted a net loss of 79.0 million euros.

However, this financial year there was also money left below the line: 235 thousand euros. Wehkamp has managed to turn the tide by cutting costs considerably, according to the annual report. Last year, after fifty years, the company closed a distribution center in Maurik, Gelderland. The range has also been simplified, which has considerably improved delivery times. Wehkamp now has 45.9 million euros in cash, compared to 5.1 million euros in debt last year.

In recent years, the company has added more home furnishings and cosmetics to its range, products that have been ordered more often online since the corona crisis. Wehkamp also took over kleertjes.com, an online store for children’s clothing with approximately 400 employees. Wehkamp says he expects all of them to keep their jobs.

On June 28, Wehkamp said goodbye to Tinka, the oft-criticized financial arm that lent customers money to buy on credit. This industry is struggling with stricter legislation.