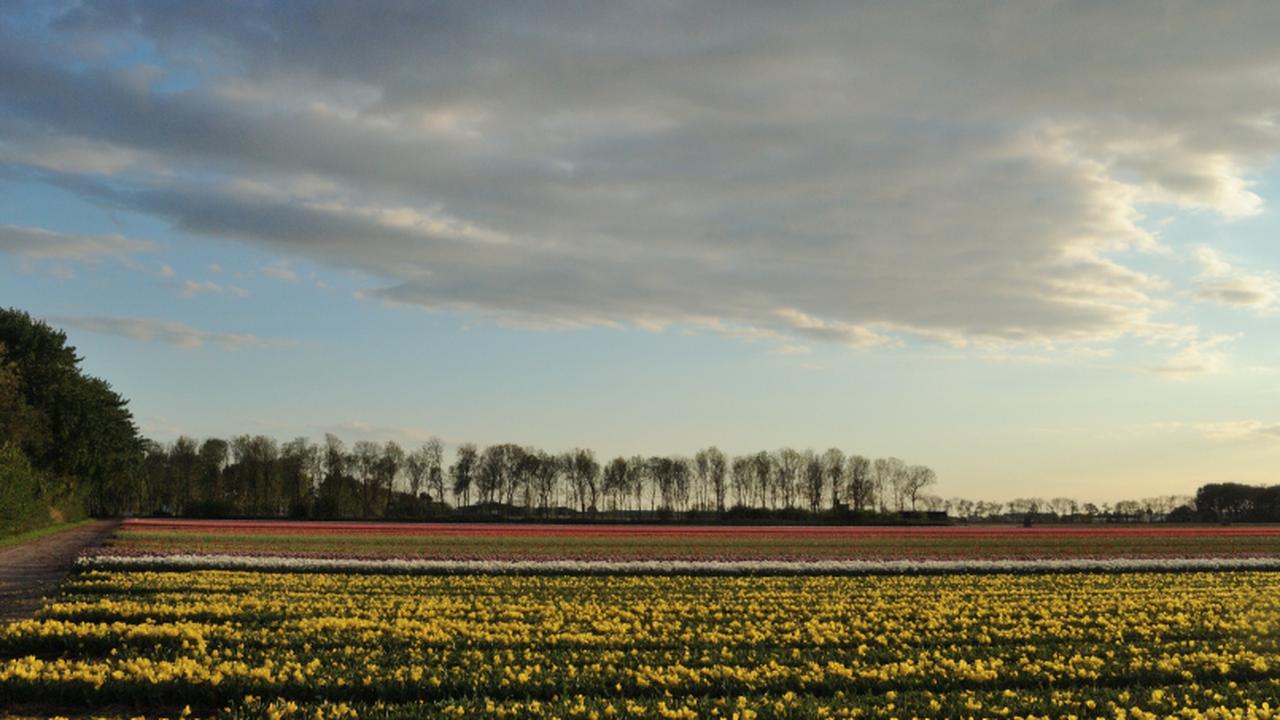 On Sunday some light rain showers will move from north to south, but it will remain mostly dry. In the middle and east of the country there are local fog banks where visibility is less than 200 meters. The KNMI has therefore declared code yellow. It will be about 12 degrees Celsius and there is a light to moderate wind.

Fog occurs at the beginning of the day in the middle and east of the country. The KNMI has issued code yellow for these areas, because visibility is less than 200 meters. The dense fog banks will gradually dissolve over the course of the morning.

In the north, rain can sometimes fall in the morning. The rest of the day it is partly to heavily cloudy. A few showers can fall locally.

In the afternoon it is about 12 degrees and there is a weak to moderate westerly wind. At sea, the wind blows from the west to northwest.

Even after the weekend it will initially remain dry with temperatures around or slightly above normal. There are regular showers from Tuesday. On Wednesday and Thursday the temperatures will rise to well above normal.