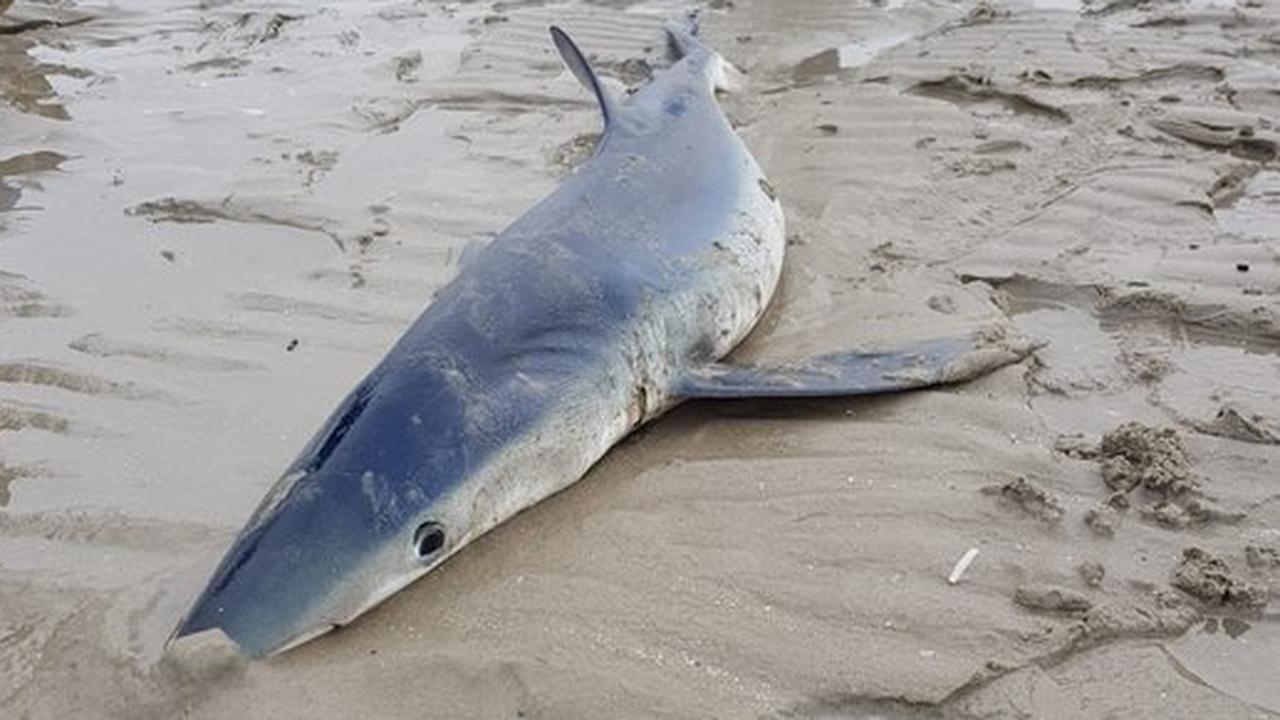 The blue shark that was found alive on the beach near Ouddorp in South Holland on Saturday afternoon was released back into the North Sea on Saturday evening. The Royal Dutch Rescue Organization (KNRM) released the animal on the open sea after which it immediately swam away.

The release is done with a KNRM boat in the North Sea near Stellendam, a spokesman for Diergaarde Blijdorp tells RTV Rijnmond. The shark was temporarily housed in the Rotterdam zoo.

According to the spokesman, the shark had the greatest chance of survival if it was released as soon as possible. The spokesperson cannot say how likely it is that the shark will survive.

Rescuers tried to get the six-foot-long animal into the sea in the afternoon, but the shark washed up again and again. While waiting for assistance, the animal was kept wet and moved around in the seawater.

Blue sharks can be found in the Great, Atlantic and Indian Oceans. They also occur in the Mediterranean Sea and occasionally swim in the North Sea. They are on average over 2 meters long, but there are exceptions of 4 meters.

This predatory shark species is not harmless to humans: it ranks ninth on the list of shark species that attack most people. The white shark is number one.