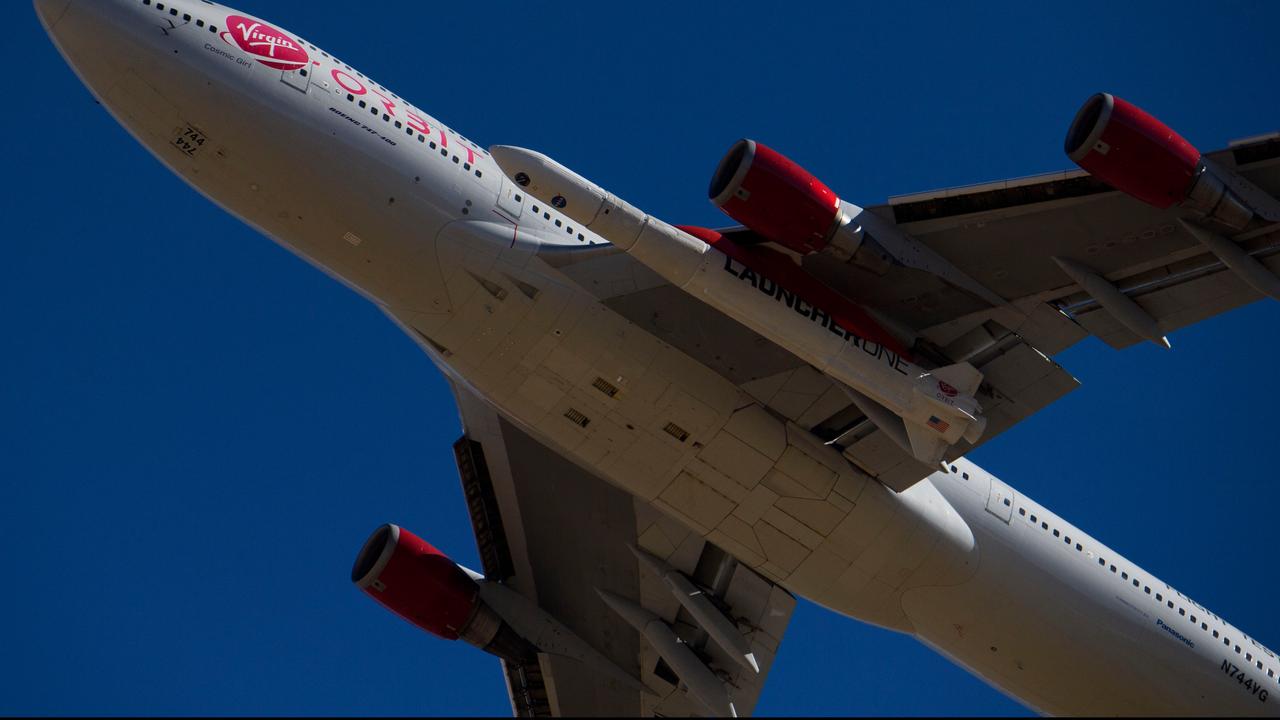 The American space company Virgin Orbit succeeded on Sunday to launch a rocket from under a flying Boeing 747 into space. The rocket LauncherOne, which hung under the left wing of the aircraft ‘Cosmic Girl’, was successfully launched off the coast of California at an altitude of about 10 kilometers.

An earlier attempt by the space company in May 2020 still failed. Then the flight had to be terminated shortly after takeoff due to a malfunction in LauncherOne. Sunday’s test was originally scheduled to take place late last year, but was postponed due to corona infections among employees.

The company is very satisfied with the result, it reports Twitter. “Literally and figuratively, this launch is miles beyond our first attempt.” The rocket orbited a group of nine small satellites for a NASA education program.

Virgin Orbit is the third privately-owned company to successfully launch rockets into space since Sunday, after SpaceX (from Elon Musk) and Rocket Lab. Well-known businessman Richard Branson’s company hopes to tap into the emerging ‘New Space’ market. It has already received several orders from NASA, the US military and companies.

The aerospace company saves energy by launching the rocket from under an aircraft wing. About the first 10 kilometers of the atmosphere, the troposphere, is the most airtight. It therefore takes a lot of energy to pierce this layer with a rocket.

By flying an airplane above the troposphere, that layer can be skipped. Then, for example, less fuel is needed for the entire launch than with a launch from the ground. On the other hand, the missile and the payload cannot be too large, otherwise the aircraft can no longer fly safely.