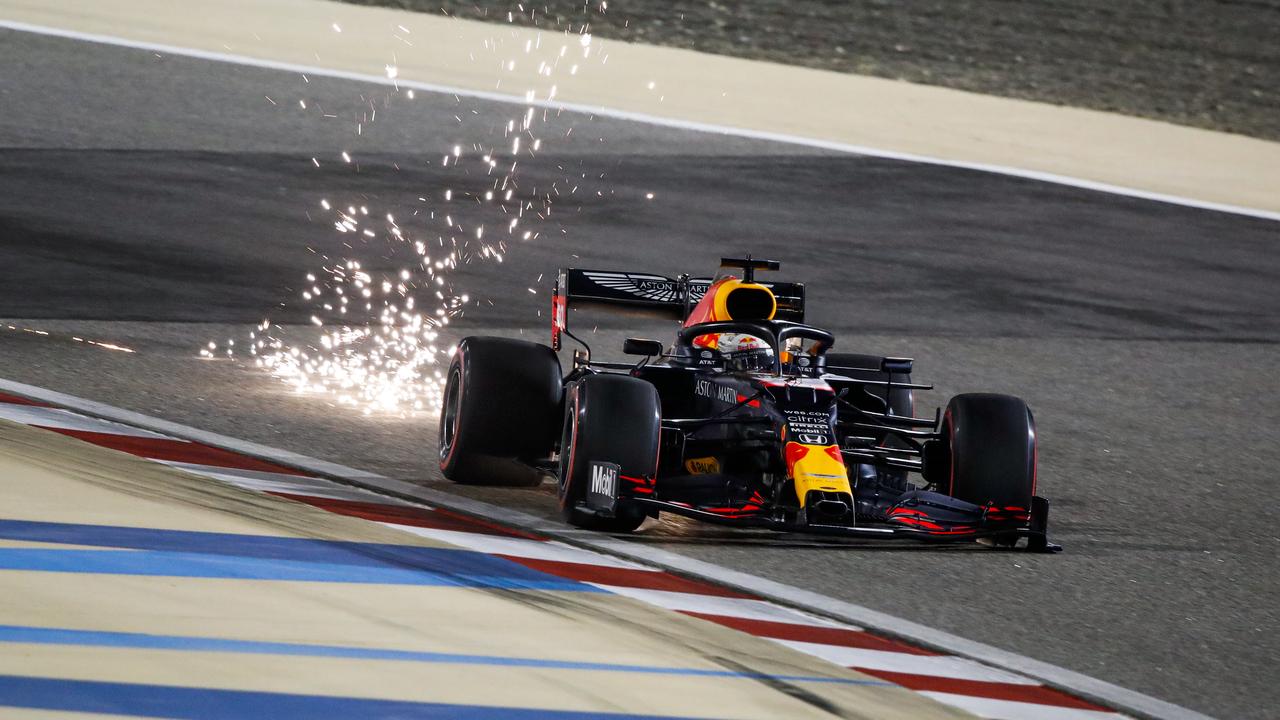 Max Verstappen finished third on Saturday in qualifying for the Sakhir GP. Mercedes driver Valtteri Bottas set the fastest time in qualifying in Bahrain with 53.377.

Besides Bottas, George Russell also managed to stay ahead of Verstappen. The young Briton is the replacement for the corona virus-infected world champion Lewis Hamilton.

At the start of Q3, Verstappen set the fastest time. Shortly afterwards, the Mercedes duo dove under the time of the Red Bull driver. In his second fast lap, Verstappen improved to 53.433 and was three hundredths short of Russell’s time.

Charles Leclerc surprisingly set the fourth fastest time in his Ferrari and will be on the second row next to Verstappen on Sunday.

Qualifying on the only 3.5 kilometers long circuit yielded the fastest lap time ever in Formula 1. Until this weekend, it was in the name of Niki Lauda, ​​who in 1974 went round in qualifying on the French Dijon-Prenois circuit in 1974. 58.79.

The two Mercedes drivers are the only two in the top ten to start on medium tires on Sunday, which gives them a strategic advantage. Everyone else has to start on soft tires and will therefore have to make their first pit stop sooner.

Alexander Albon did not even make it to the top ten. The criticized teammate of Verstappen disappointed again with a twelfth fastest time.