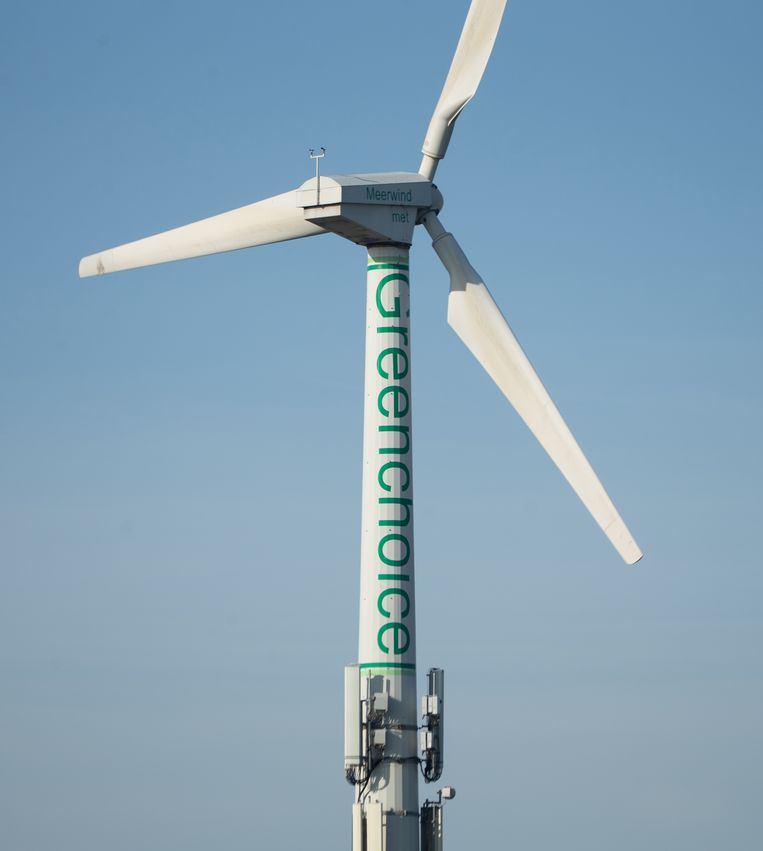 In the new year, many variable energy contracts will become even more variable. After Budget Energie, Greenchoice will no longer adjust the rates of variable customers every quarter, but every month. Essent is switching from a six-monthly price adjustment to a quarterly review.

According to the spokesperson, by switching to monthly rates, Greenchoice is ‘closer to market developments’, which means that Greenchoice runs less risk when purchasing ‘and we therefore have to charge lower risk surcharges’. Considering the price cap, it also seems quite attractive to customers. They are protected by the price cap when prices remain high, but if the gas price falls below the price cap, customers can therefore immediately benefit from it a month later. “That may be so, but it is not the reason we made this decision,” says the spokesperson.

For years it was customary to adjust the rates for variable contracts a maximum of twice a year: in January and July. That makes sense, given the energy consumption of consumers. Within those periods there are as many expensive winter months (high energy consumption) as cheaper summer months (low energy consumption). As a result, as an energy company you can calculate a reasonably stable advance payment per month.

But in the course of the past year, many companies have already moved away from that system. Due to the very high and strongly fluctuating prices and the possibility that customers could switch to another provider at any time, it became too risky to purchase energy at very high prices in the longer term. Budget Energie therefore switched from the five largest providers to monthly rates at the beginning of 2022. Eneco, which previously adjusted variable rates annually, switched to quarterly. Greenchoice from a six-monthly review to a quarterly adjustment. Essent and Vattenfall stuck to the half-yearly rate, but had to slightly increase those rates twice in the meantime.

These different strategies have now generated the necessary negative publicity for almost all companies. When electricity and gas prices showed an unprecedented peak this summer, Budget Energie customers were the first to be affected. Because they were passed on immediately more than a month later, Budget’s rates sometimes went up by hundreds of euros from one month to the next. Three months later, Eneco and Greenchoice made the news as ‘the most expensive’, because their customers were charged the price of the expensive energy purchased during the summer.

These are considerable differences, but because the rates at all providers are still well above the price ceiling of 1.45 euros, this does not have much significance for most consumers. Only if they use more gas or electricity than falls below the ceiling, they have to settle at the market rate. But customers who use more than is covered by the price cap will be better off at the beginning of next year with providers who quickly adjust their rates – because of the lower gas price. And if the wholesale price falls even further, companies with monthly rates can therefore also be the first to drop the price below the price ceiling. While a sudden price increase does not threaten them directly or to a limited extent due to the price ceiling.

Monthly rates are indeed quite attractive for most consumers, thanks to the price cap, says Machiel Mulder, professor of energy markets in Groningen. ‘Nevertheless, I think that the companies mainly do it to manage their own risks. Due to the high and strongly fluctuating energy prices, it is still expensive to buy gas far in advance.’ Especially for companies that mainly buy and resell energy and do not generate energy themselves, such financing costs can weigh heavily on business operations, says Mulder. ‘They want to limit that risk.’