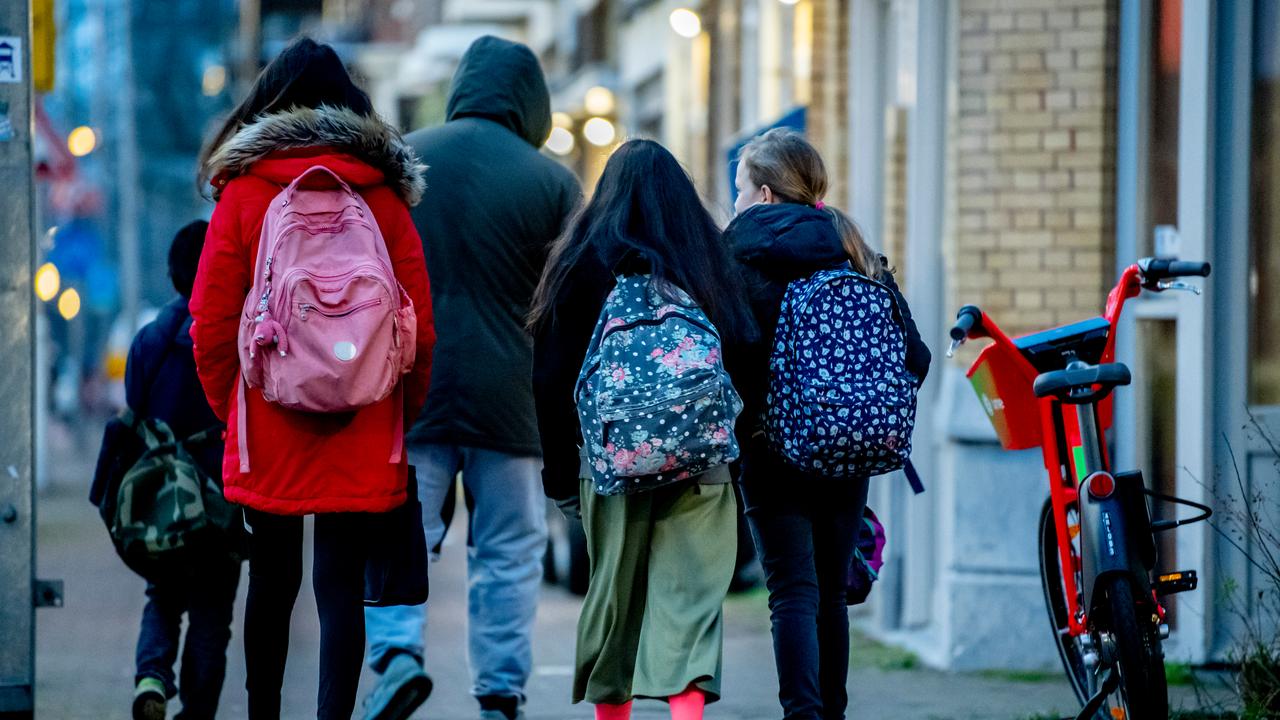 Contrary to previous reports, children do not seem more susceptible to the British variant of the corona virus. This is evident from the latest investigation from England, said Jaap van Dissel of the RIVM on Wednesday in conversation with the Lower House.

British research initially showed that the mutant spread more easily among school children. But according to Van Dissel, that was partly because the research was carried out at a time when British schools were still partially open, while the rest of society was already in lockdown. Then you get a distorted picture, says Van Dissel.

In England, the number of people testing positive for the new mutant is increasing rapidly in all age groups. In several regions, such as London, the new version has come to overtake the original virus. In the Netherlands, the British variant will eventually replace the old type, according to Van Dissel.

RIVM, together with the GGD, is investigating the consequences of the British variant for schools. About a hundred cases are known in the Netherlands. Depending on the research, primary education may open its doors again on January 25.