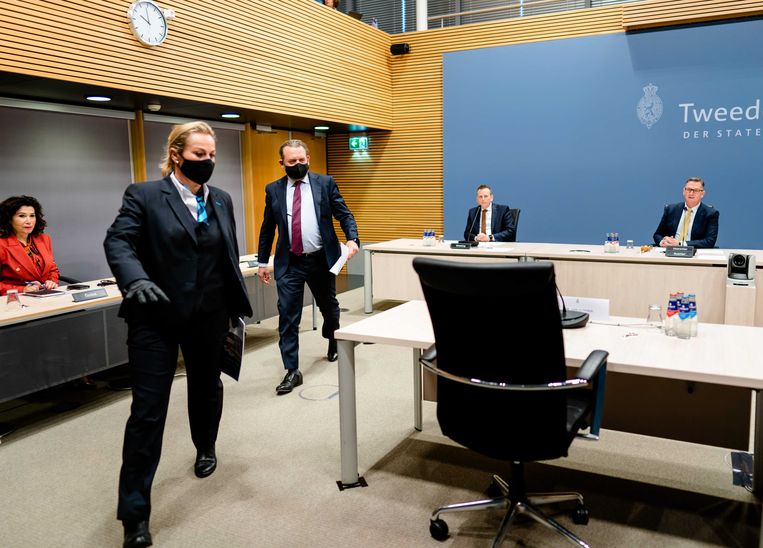 The benefits agency would have removed unwelcome passages from two thousand files. As a result, these can no longer be requested by clients and can therefore no longer be used in objection cases. These are the controversial summaries of reassessments of clients who became incapacitated for work between 2006 and 2010.

In 2017, the benefits agency discovered when ‘cleaning up’ its own administration that these people were still waiting for a final judgment on their benefits. In an attempt to get rid of the files, medical students quickly and almost without exception awarded them a life-time benefit (IVA). This without the mandatory assessment of an insurance doctor.

There was a lot of fuss about this, so the UWV decided to re-examine the disabled. The ‘summaries’, containing the reasoned decision to award them an IVA, were according to Faithful bombarded to ‘internal notes’. As a result, clients can no longer request them from the file.

In a response, the UWV says that the article in Trouw gives an ‘incorrect representation of matters’. According to the benefits agency, the summaries should never have ended up in the files. That is why she removed it ‘after legal advice’. “This was partly to be able to guarantee that the reassessments would take place without prejudice,” said the implementing organization. For clients who have ended up in a difficult situation emotionally, psychologically or financially, the UWV has set up a ‘reporting center for recovery action’.

The publication comes at an unfortunate time for the UWV: on Thursday morning, the executive organizations committee will present the findings of an investigation into the loss of human dimension at this executive agency, among others.