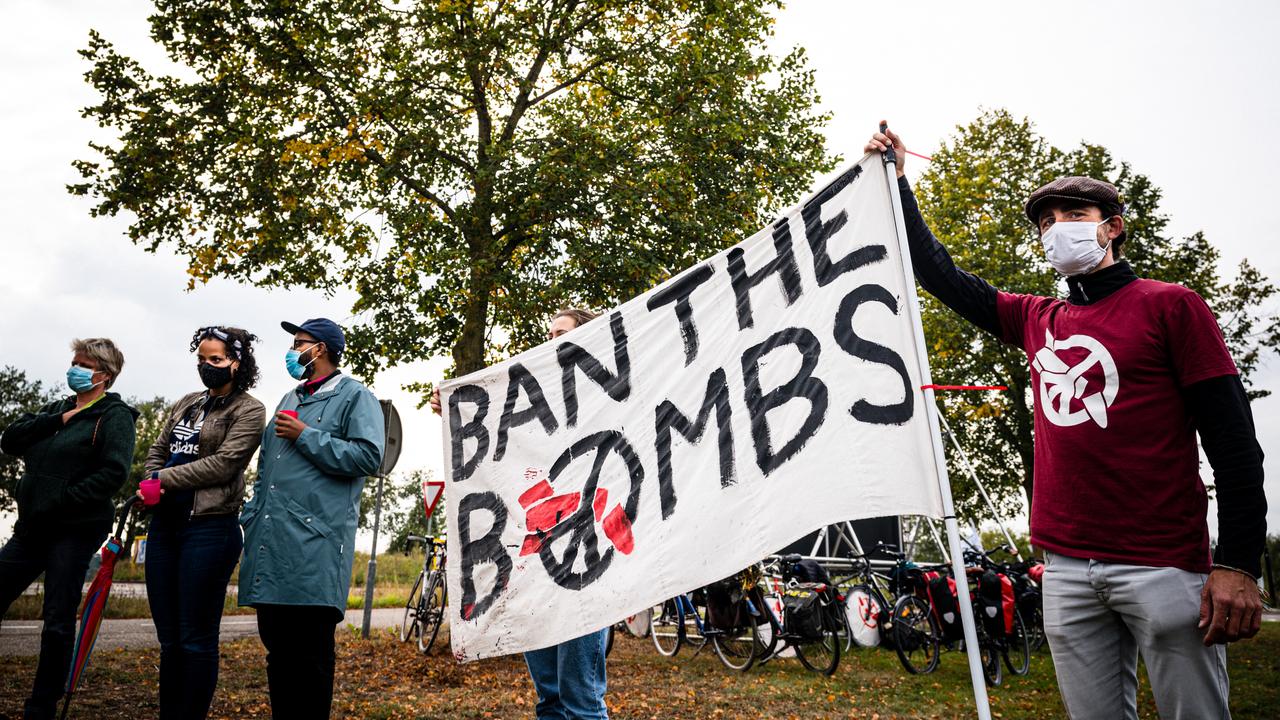 US President Joe Biden wants to extend the treaty with Russia on the limitation of nuclear weapons for another five years. Biden’s spokesperson says the government had to speed up the decision as the 2010 Treaty for Strategic Nuclear Weapons Reduction (New START) expires on Feb. 5.

Moscow and the Trump administration appeared to have reached an agreement on a one-year extension last fall, but more time appeared to be needed to talk about freezing the current nuclear arsenal. The Kremlin announced on Wednesday that it was still open to an extension, after Bidens’ intended foreign minister Antony Blinken had said that he was also in favor of this.

It is the last major treaty between the superpowers on arms control. It means that Russian and US nuclear weapons stocks will be reduced to 1,550 operational warheads each.

Without an extension, there are fears of an arms race and growing tension between Moscow and Washington. The treaty is clearly in the interests of US security, especially given its “hostile” relationship with Russia, a senior official told The Washington Post.

The US has previously pushed for a new arms treaty that China should also participate in. That country has made it clear that it does not feel like it.