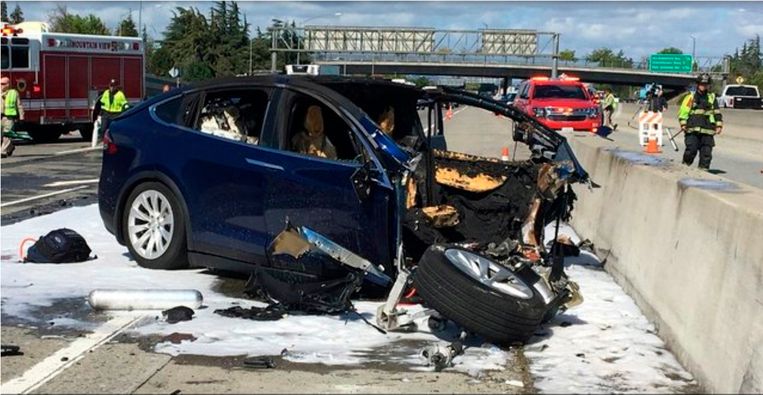 Although AutoPilot was not activated in all crashes, the system was enabled in at least three fatal crashes, according to a statement from the US National Highway Traffic Safety Administration (NHTSA), citing Reuters news agency.

The regulator has criticized Tesla several times in the past for the way in which the maker of advanced electric cars handles its driver assistance system. According to the NHTSA, Tesla is doing too little to prevent drivers from using the system intentionally or not. Drivers could keep their hands off the wheel for too long without the system intervening.

AutoPilot’s operation has been in the spotlight since an April accident in Texas that killed two men. Police said neither of them was behind the wheel when their car went off the road and hit a tree. NHTSA investigators have not yet been able to determine whether AutoPilot was in use at the time of the accident in a preliminary investigation.

Tesla said the vehicle’s steering wheel was deformed during the collision, suggesting that someone must have been in the driver’s seat. Neither of the occupants would have worn their seat belts. Video images from the security system of the crashed owner’s home show that he was behind the wheel when he left, and the co-driver was in the passenger seat. The crash occurred within 200 meters of departure.

Tesla itself says that AutoPilot makes driving safer and that the system leads to fewer accidents. In addition to Tesla, the NTHSA is also investigating six accidents from other brands where driver assistance was active. No injuries were reported in these accidents.