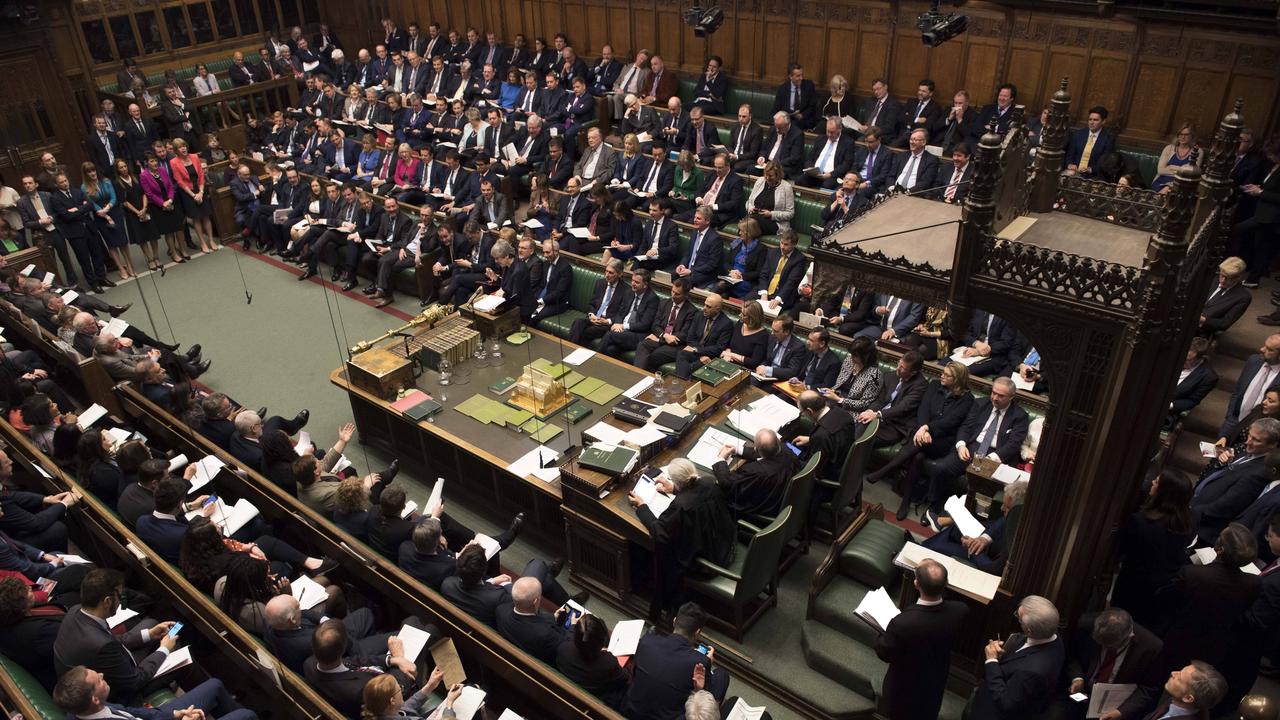 The British parliament on Wednesday approved a new lockdown for the period of one month. In this way, the politicians hope to counter the rapid spread of the corona virus again.

The lockdown will last until December 2nd. Opposition Labor party had already pledged support despite criticism that it will be too late, so the green light comes as no surprise. 516 deputies voted for and 38 against.

According to Prime Minister Boris Johnson, there is no choice but a lockdown. He had recently resisted calls to do so. All unnecessary shops must be closed, but schools and universities can remain open.