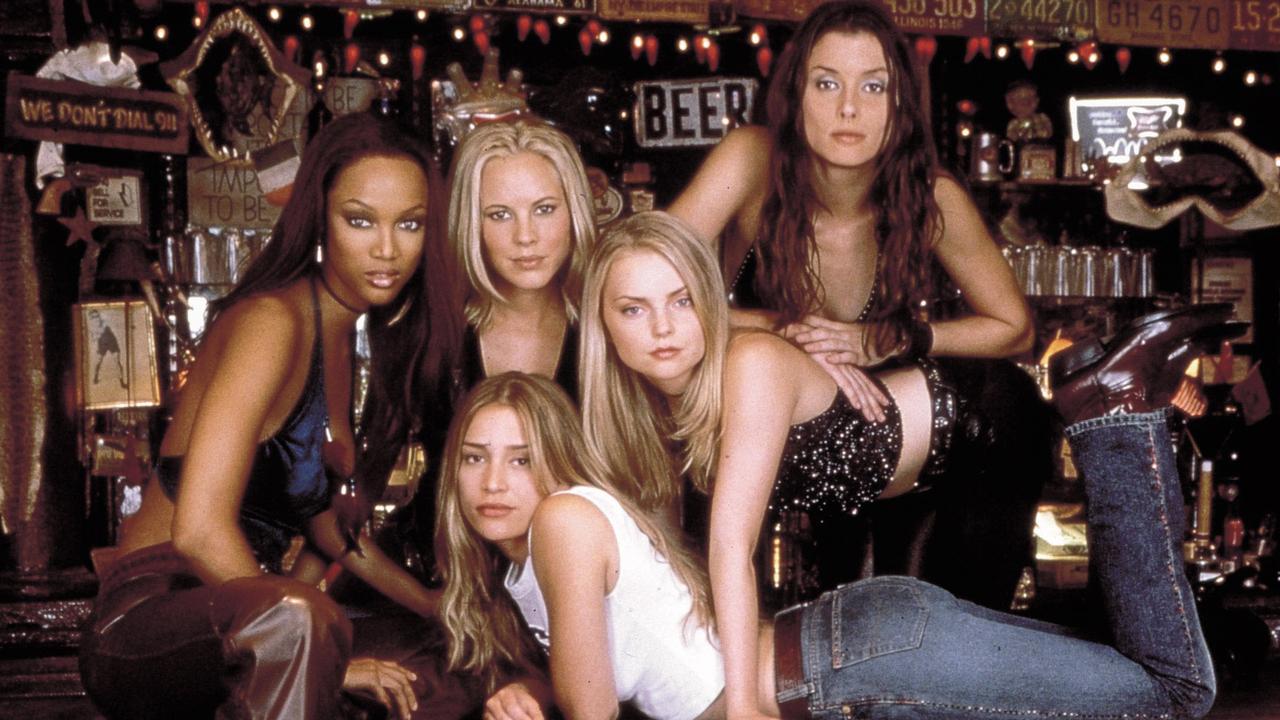 Coyote Ugly may have a sequel in the form of a new film or series. According to Tyra Banks, who played Zoe in the 2000 film, the cast is in talks about a reunion.

On Kelly Clarkson’s talk show, Banks said she should have called about the movie or series that same day, after Clarkson said she was a big fan of the Coyote Ugly nightclub movie.

“I should have called Maria Bello, one of the stars of the film, today about a sequel,” said Banks, who then expressed the hope that Bello was watching and that the conversation could continue later.

During the interview, the 46-year-old model said little about a possible sequel, but she did tell about her audition for the film at the time. “They had three songs ready and asked me to pick one and dance. I chose Kiss from Prince and started to dance. They talked about a few seconds but didn’t turn the song off and that’s how it happened that I danced the whole song out. “

“While I was there, panting out of breath, they started laughing.” Sorry, but we loved seeing you dance so much that we left the music on. ” I was pretty angry until I got the part. “

Coyote Ugly was released in 2000 and is about Violet (played by Piper Perabo) who moves to New York to work on her singing career. To earn money, she goes to work in a nightclub: Coyote Ugly.