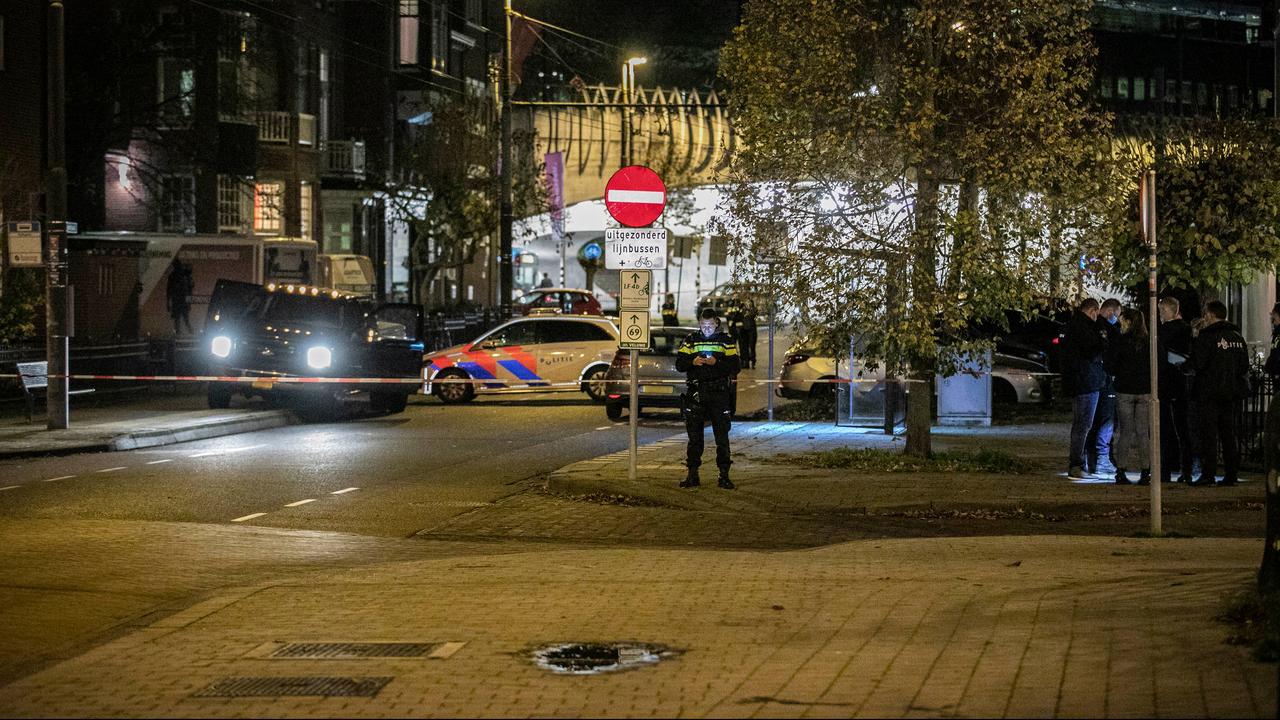 Both men who were found seriously injured on Friday evening and in the night from Friday to Saturday in Arnhem, near the Cronjéstraat where a shooting incident had taken place just before, have died. The police reported this on Saturday evening. One of the men may have been involved in two more murder cases. According to De Gelderlander the two deceased men had a business conflict.

Friday evening a shooting took place near the center of Arnhem. Shortly afterwards, officers found a seriously injured man in a car, he died soon after. The police now say they know for sure that the man was shot and report that it is a 55-year-old resident from Laren.

The police came across information after the shooting, which led to an arrest team raid a building on the nearby Jansbinnensingel in the night from Friday to Saturday. There, officers found a seriously injured man who later died in hospital.

According to De Gelderlander the man was the director of a collection agency, but the police are not yet able to disclose his identity. A spokesman for the force also responds to reports from the newspaper, which states that the director may have announced three murders.

The Gelderland newspaper writes about a link with a murder case in Amersfoort, where the body of a 74-year-old man was found in a car on Stationsstraat on Friday afternoon. Police previously reported that the man was presumably killed by violence and are now writing that an investigation is underway into a possible link between all incidents. For the time being, the force cannot announce a possible link.

Also the claim of De Gelderlander that the seriously injured man in the building on Jansbinnensingel tried to take his own life, is neither confirmed nor denied by the police. The force asks witnesses to report.