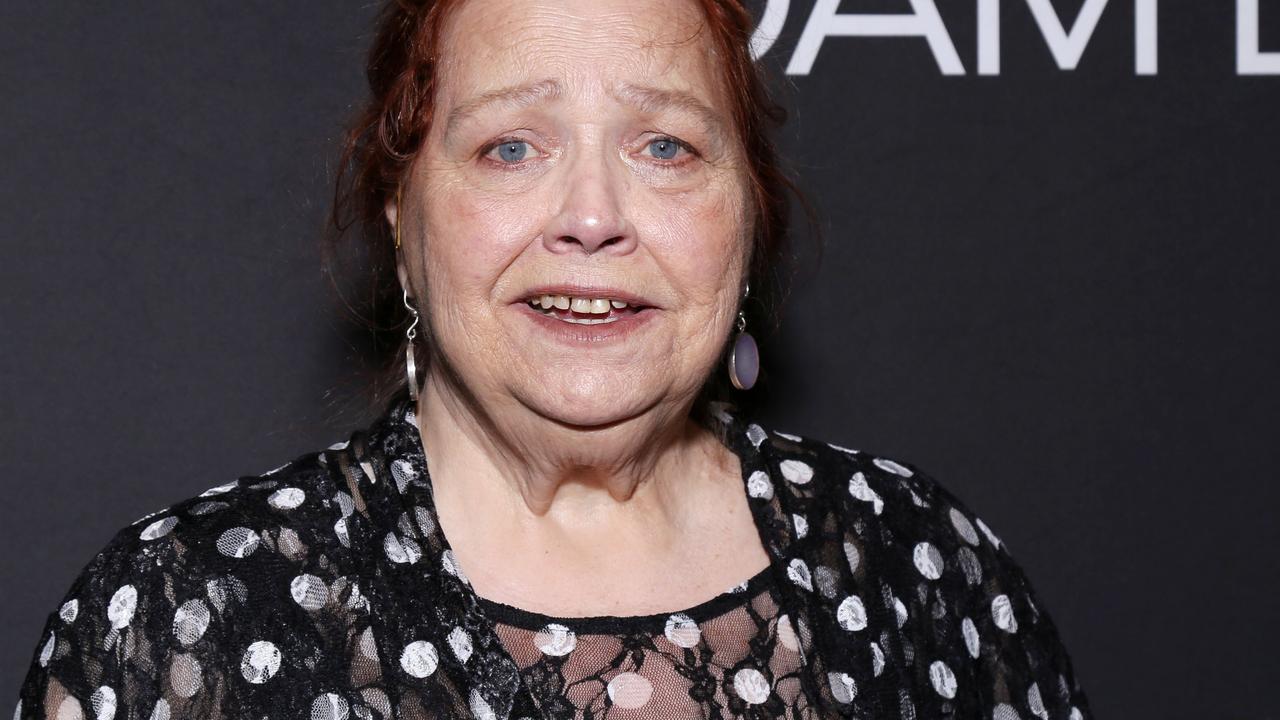 Actress Conchata Ferrell died on Monday at the age of 77 from the consequences of cardiac arrest. The actress, who is best known for her role as the sarcastic housekeeper Berta on the series Two and a Half Men, died in the presence of her family in a hospital in the US state of California. That reports film site Deadline.

She was nominated twice for an Emmy for her performance in the comedy. The series ran from 2003 to 2015 on the American channel CBS.

Ferrell began her career in theater, appearing in several off-Broadway shows. In addition to her role in Two and a Half Men she is also known for series like E / R, Good Times, Grace and Frankie and Buffy The Vampire Slayer.

In 1992 Ferrell was nominated for an Emmy for her acting in the series LA Law. She was married and had a daughter.

Charlie Sheen who starred in Two and a Half Men responded to her death via Twitter. “A huge treasure and a true friend. A great loss,” said Sheen.