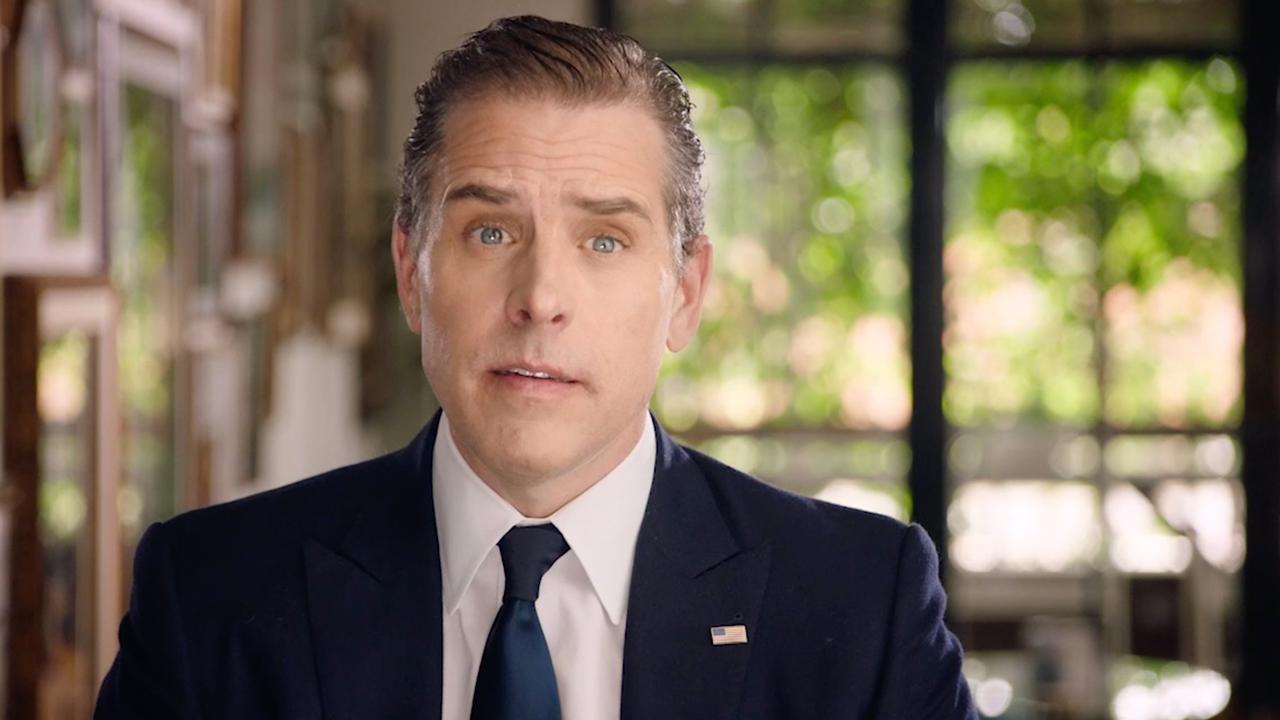 Twitter and Facebook decided on Wednesday (local time) to prevent the circulation of a controversial article in the tabloid newspaper The New York Post about Hunter Biden, the son of Democratic presidential candidate Joe Biden. According to the article, Hunter abused his position as the son of the then Vice President of the United States a few years ago.

The article claims that, based on emails that have surfaced, Joe Biden met with a partner of the Ukrainian natural gas company Burisma in 2015, when he was vice president of the United States. That would have happened when his son worked for that company. At the time, Biden had far-reaching influence on US government policy towards Ukraine.

A year after the alleged meeting, Biden pressured the Ukrainian government to dismiss the country’s top prosecutor after it wanted to investigate corruption in Burisma.

Republicans have argued since the start of the impeachment investigation into US President Donald Trump last year that the Bidens in Ukraine were guilty of a conflict of interest.

Facebook decided to slow down the distribution of the article to let independent fact-checkers look at it. Twitter indicated that it had intervened because of the article from The New York Post would be based on hacked material. That is contrary to Twitter’s house rules.

Trump has reacted angrily on his own Twitteraccount. According to Trump, Joe and Hunter Biden were caught red-handed. The president is demanding that his Democratic opponent before the US presidential election release all papers regarding his involvement in the affairs of his family members.

Twitter CEO Jack Dorsey says the blockade of the article should have been better explained and communicated. He calls it “unacceptable” that a link is blocked without further explanation.

Biden’s campaign team, meanwhile, denies all of the claims in the story of The New York Post. According to Biden, the conversation the tabloid newspaper writes about never took place.