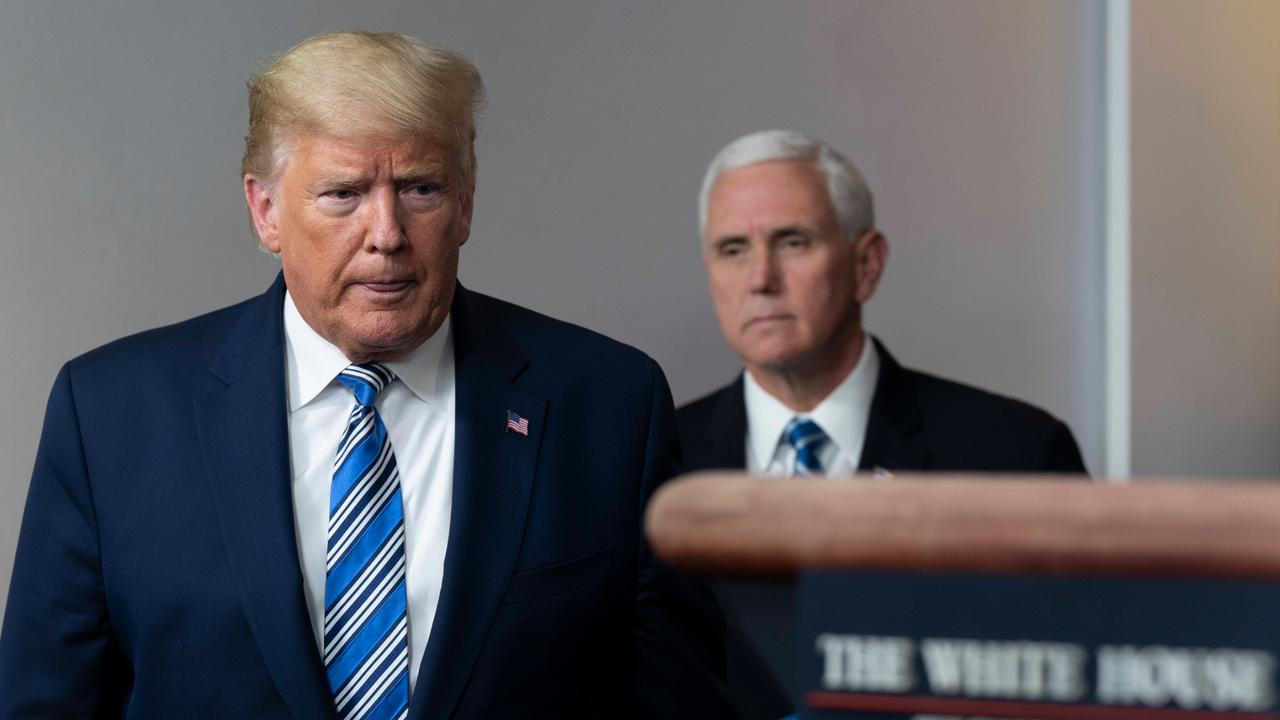 US President Donald Trump and his Vice President Mike Pence had a “good talk” at the White House Monday evening (local time). It was their first meeting since Trump supporters stormed the Capitol on Wednesday. The two would have discussed their last week until the inauguration of their successors and agreed to continue their work.

Trump and Pence also reportedly agreed that the US Capitol perpetrators were not representative of the nearly 75 million Americans who voted for Trump in the November presidential election.

In recent days, tension has prevailed between the pair as Pence failed to comply with Trump’s request to thwart the ratification of Joe Biden’s election victory in parliament. Trump had called on Pence for this during a speech prior to the storm.

Trump then posted on Twitter that Pence “didn’t have the courage to do whatever it took to protect the country and the constitution.” In doing so, Trump reiterated his baseless claims that there was widespread electoral fraud. Partly because of this message, Trump was temporarily banned from Twitter, only to be permanently banned.

The Democrats had called on Vice President Pence and the cabinet to sideline Trump through the 25th Amendment. This allows the vice president and a majority of the cabinet to declare that a president is no longer able to do his job, after which his deputy succeeds him temporarily.

The US House of Representatives gave Pence 24 hours to make the 25th Amendment effective. On Tuesday, Democrats want a vote on a resolution to enforce this. However, there is a good chance that this will do little if it is passed.

However, White House insiders have already told American media that Pence has no intention of making use of the amendment. For that reason, the Democrats have initiated impeachment proceedings against Trump, accusing him of instigating an uprising.