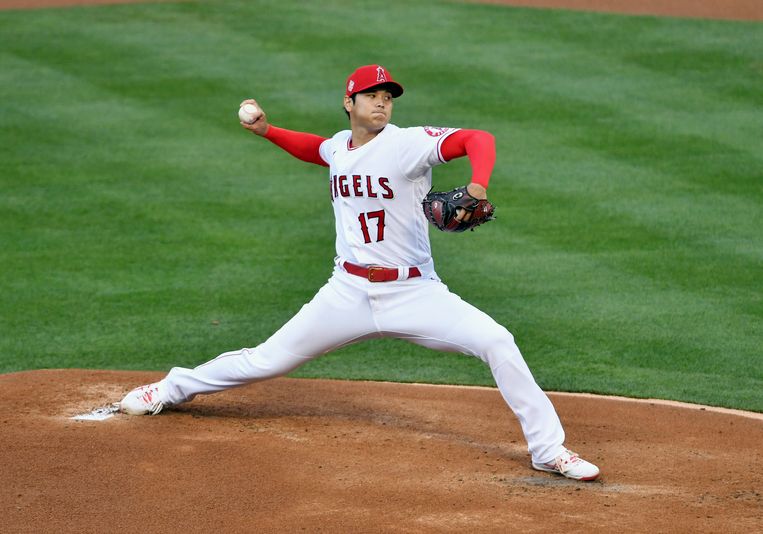 Every seam can make the difference, the smallest irregularity is felt. In the American baseball league MLB, the ball has been under discussion in recent years, mainly due to an explosive increase in the number of home runs. This season, the MLB is introducing a new ball, which should restore the skewed proportions somewhat.

Last Thursday, on the opening day of the competition, they splashed off the bats for the first time, the new balls that were tested at the University of Massachusetts, among others. For hits that go beyond 115 meters, they would fly 30 to 60 centimeters less, according to the researchers. The MLB doesn’t expect big shifts, but in some cases the ball can mean the difference between a home run and a flyout.

Halfway through the previous decade, the number of homeruns per season started to grow. For a long time it remained unclear where this increase came from. The 2019 season in particular was a highlight with a record number of 6,776 homeruns. A group of scientists appointed by the MLB discovered a cause: the seams of the balls differed too much per specimen, were sometimes on the thin side. In the air it led to less resistance.

Some pitchers suspected intent. Could the MLB have furtively tampered with the balls? The competition denied. “It’s a big misconception to think we want more home runs,” MLB boss Rob Manfred said at the time. When you attend a meeting of club owners, you hear that there is no desire for more home runs. On the contrary, they are concerned about the amount we have. ‘

It is striking that the increase in the number of home runs is not accompanied by an increase in the number of points. That’s because pitchers have gotten better over the past fifteen seasons and consistently throw out more hitters. It motivated the MLB to intervene: many conversations between pitcher and batter ended in a strike-out or a homerun. More variety would make the game more attractive.

Making a baseball is people work. The Rawlings brand balls, the producer acquired by the MLB in 2018, are handcrafted in a factory in Costa Rica. As a result, irregularities are inevitable, but the competition nevertheless strives for a uniform product as much as possible.

If you cut a baseball in half, you will see a core of rubber and cork, surrounded by three layers of woolen yarn, a thin layer of cotton on top, and then the leather exterior. In the specimens in use this year, the Rawlings workers pulled the first layer of wool less tightly over the core. As a result, the balls would become less hard and lose their resilience, like a football from which a breath of air has escaped.

While jump training, in preparation for the new season, the balls were introduced, although there were also old ones in circulation. Conclusions could hardly be linked to the warming-up. The quality of players varies greatly during preparation and the full nine innings are not always completed. Still, some pitchers said they already noticed the difference. “It’s definitely a different ball, I dare say that,” said Blake Snell of San Diego Padres. Statistics showed that the number of homeruns had increased in percentage terms compared to previous preparations, but reliable trends are expected to reveal themselves during the regular season.

In the Korean baseball league, an adjustment to the ball in 2019 led to a 33 percent drop in the number of home runs, but it is unlikely that things will go that fast in the MLB. Analysts say the new ball could make long strokes disappear over the fences 5 percent less often, analysts calculated at the request of the sports site. The Athletic.

The peak of 2019 was followed in the last season, which was shortened from 162 to 60 games due to the corona crisis. In 2019, a confrontation with a hitter pitcher resulted in a homerun 6.6 percent of the time. Last season, that was hardly less at 6.5 percent.

The flight of the ball, new or not, is influenced by some clubs on their own, with the approval of the MLB. In ten of the thirty playing cities, five more than last year, match balls are stored this season in a damp room, a so-called humidor. The method was introduced to Colorado Rockies at the turn of the century, where the balls flew farther in thin air than elsewhere. Not without effect, as the number of home runs dropped significantly. Whether the new ball will have a similar impact will have to show in the coming months.