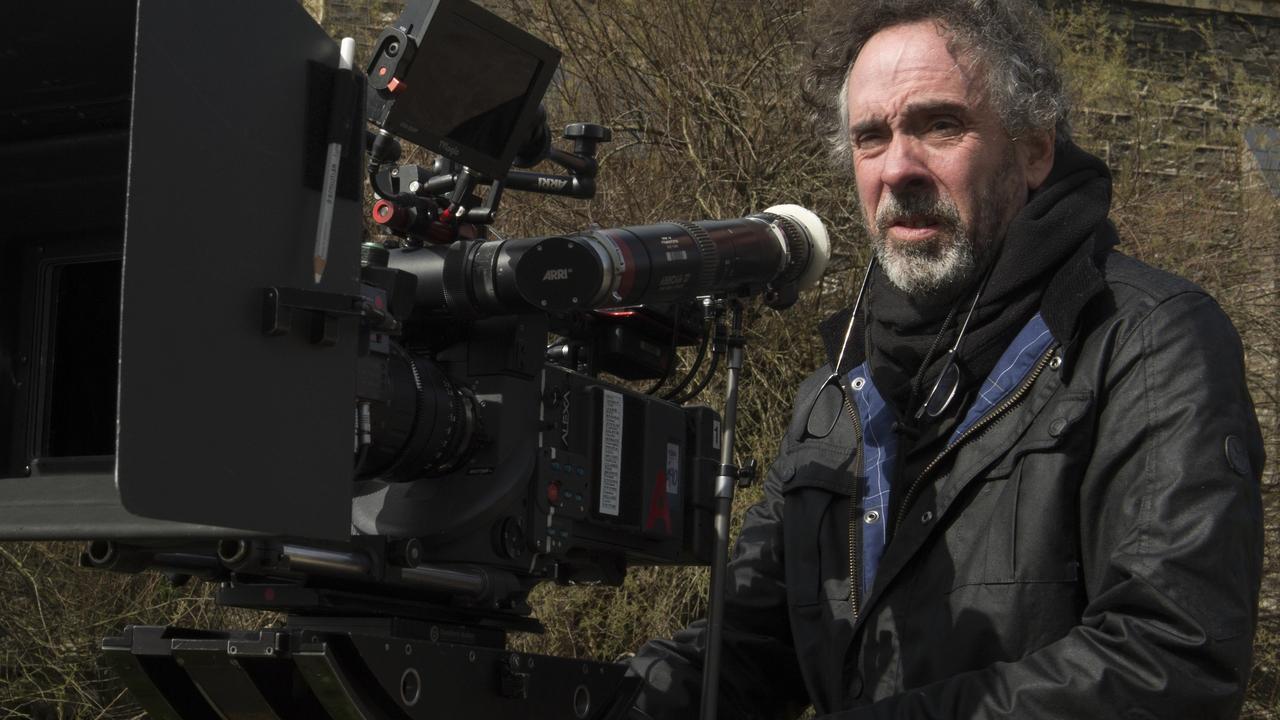 It is also known that the series will have eight episodes. It is not yet known when Wednesday will be shown and who will play the leading roles.

Described as a “supernatural mystery”, the series revolves around Wednesday Addams, the daughter of the family starting her freshman year in college. The young woman realizes she is psychic and uses her powers to expose the perpetrator (s) of a brutal series of murders.

The series will be the first major television project of the Edward Scissorhands-director.

The Addams Family is about a fictional household consisting of the couple Gomez and Morticia, the torturous daughter Wednesday, the mildly mentally disabled Pugsley, their masochistic uncle Fester, the butler Lurch, resembling Frankenstein’s monster, the walking hand Thing and the hairy cousin Itt.

The family was invented by Charles Addams in the 1930s and featured as a comic in the magazine New Yorker printed until Addams died in 1988. The Addams Family was also central to various television series and cinema films between the 1960s and the late 1990s.