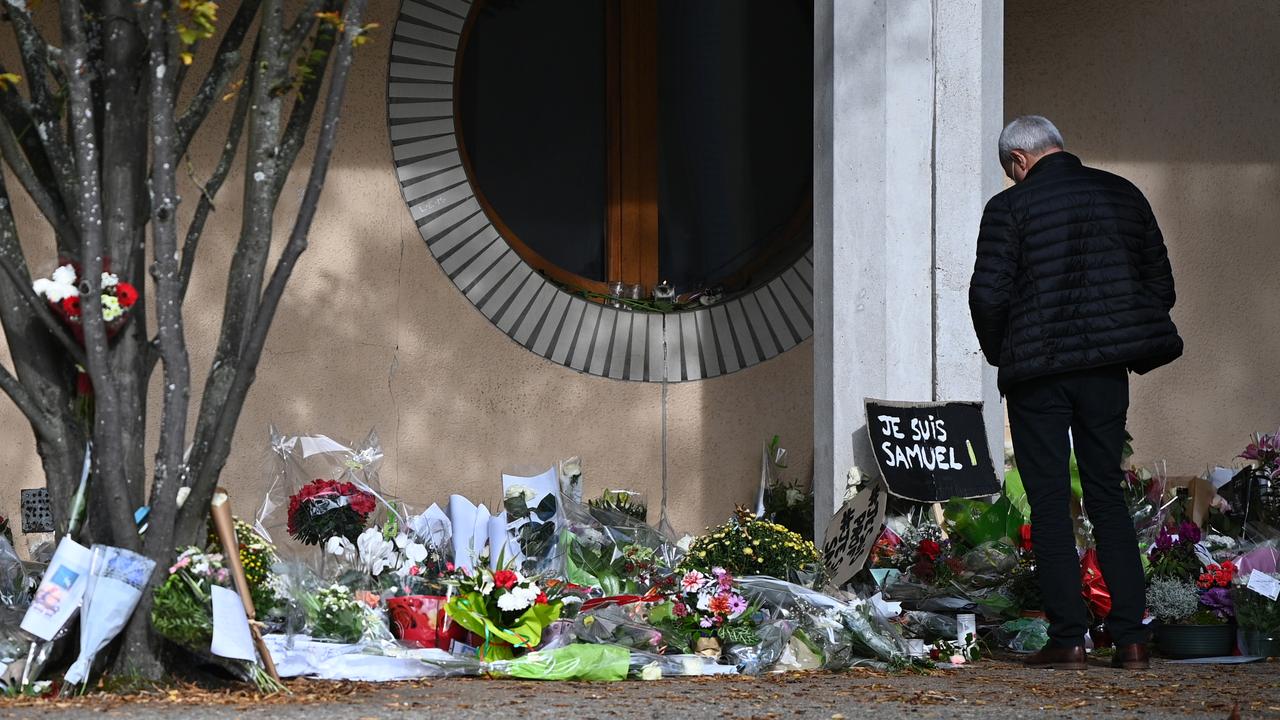 France sued three more teenagers on Friday for involvement in the beheading of Samuel Paty, a source in the justice department told the French news agency AFP. The trio, two eighteen-year-old men and a seventeen-year-old girl, are charged with terrorist conspiracy.

With Friday’s charges, a total of ten people have now been charged with involvement in the murder, including two children who pointed the perpetrator to Paty, the news agency writes.

Paty, 47, was beheaded by an eighteen-year-old man of Chechen descent while walking home from school. The perpetrator allegedly did this because the teacher showed cartoons of the Islamic prophet Mohammed during a lesson on freedom of expression.

The attacker was shot by the police officers. The French police arrested several people after the murder, including family members of the perpetrator.