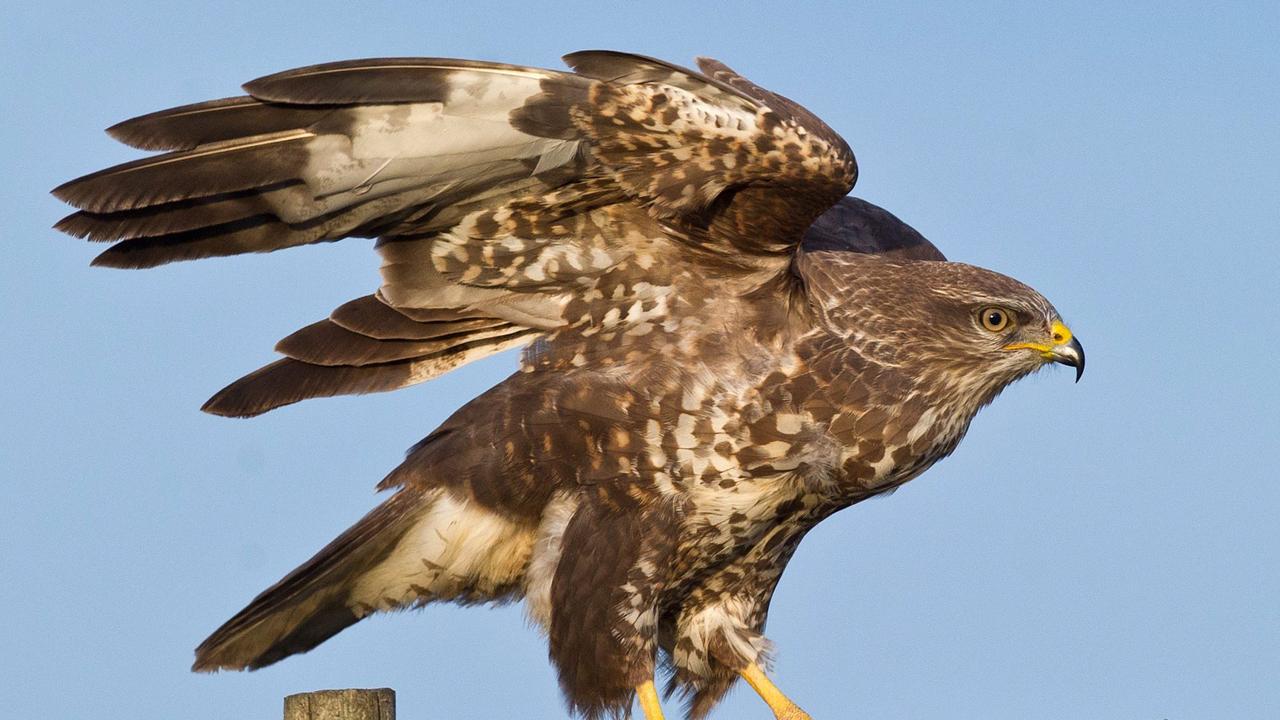 Tens of thousands of buzzards also visited the Netherlands during their migration to the south between 14 and 17 October. According to the Bird Protection, the birds have broken several records.

Bird watchers sometimes spot groups of thirty or forty buzzards every autumn. But groups of a hundred birds or more are exceptional, the organization writes on the website on Tuesday Nature Today.

Until mid-month, the largest number of buzzards observed in the Netherlands dated from October 16, 2010, when Dutch amateur ornithologists peated 1,075 birds at one site.

The record was broken on October 14 and again a day later. The record holder is the Twente town Losser, where 1,793 buzzards were counted in one day.

A swarm of over 1,200 buzzards crossed the Wadden

A total of nine Dutch sites broke their own daily record that week. It is possible that some posts have observed the same specimens, the Vogelbescherming acknowledges. Yet the club of experts speaks of “un-Dutch situations”.

The largest swarm was observed on 17 October, when more than 1,200 buzzards flew from Den Helder via the islands of Texel, Terschelling and Ameland to shore and then flew further south.

It was a ‘correction trait’, birds had gone astray

Bird Protection speaks of a “correction pull”. Buzzards migrate from north to south in the autumn, because there is no food in the winter in Scandinavia, for example. The birds depend on the weather conditions; for example, they use warm air to glide and tailwind to gain momentum.

In general, buzzards try to fly straight south as much as possible. But due to a strong north-eastern current, the birds drifted en masse towards the Netherlands. Only at the height of the North Sea did the animals realize that they had to fly differently and correct their course towards the south of Germany.

It is an interesting month for Dutch bird watchers anyway. Last weekend, a rare black-headed warbler was spotted for the first time on Texel, who flew from North America to Europe in one go. Because of this discovery, the Wadden Island was overrun by amateur ornithologists.