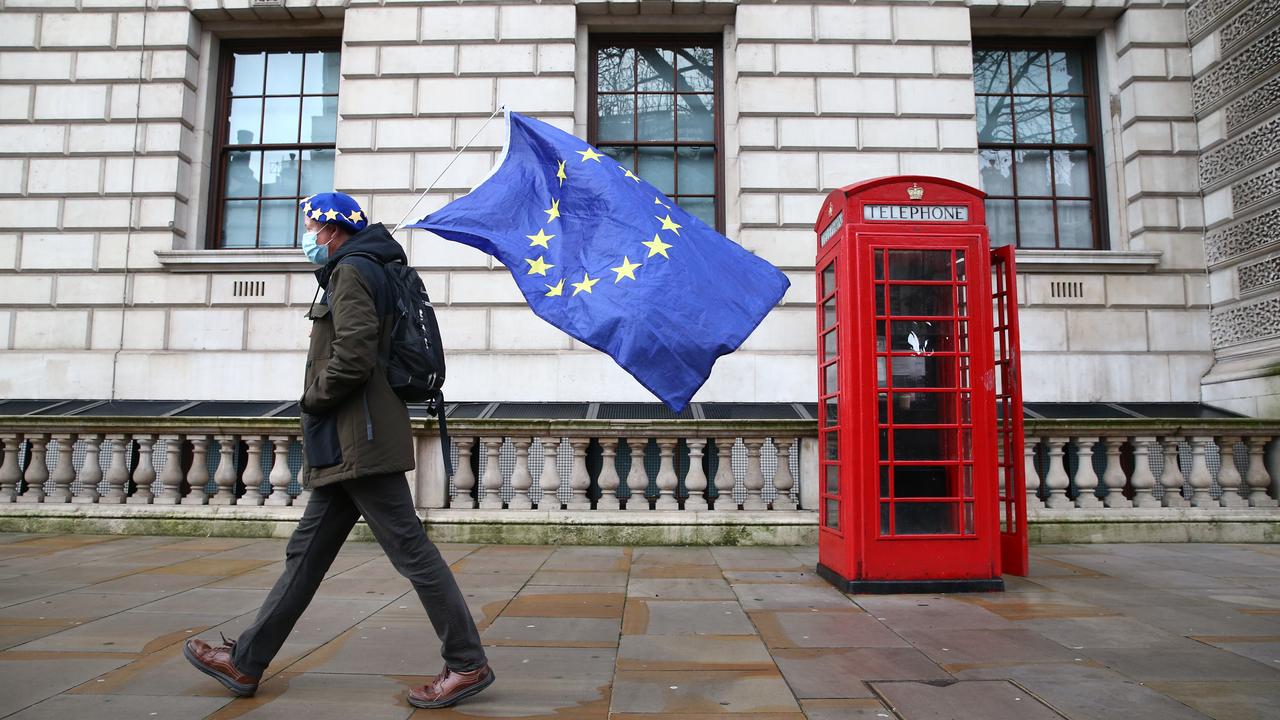 After nearly a year of difficult talks about a trade agreement, it is the negotiators’ turn again. On Sunday, British Prime Minister Boris Johnson and President of the European Commission Ursula von der Leyen decided that, “despite grueling negotiations,” the two camps will continue to negotiate a deal. What actually prevents an agreement? These are the three stumbling blocks.

How many fishermen in British waters

Undoubtedly the most reported problem is fishing. In the current situation, all European fishermen are allowed to fish in all EU waters. Those appointments expire in less than three weeks.

“Without new agreements, there will be a hard border in the middle of the North Sea. When the British say that we are no longer allowed to fish in their waters, then we, together with the French and even the Spaniards, have only one stamp left to fish in. “, Johan Nooitgedagt chairman of the Dutch Fisheries Association told NU.nl at the end of October.

For the British, fishing is mainly of symbolic importance. With slogans like Take back control Brexit advocates in the UK have been insisting on their sovereignty for some time. They see taking back control of British waters as part of being a sovereign state.

The word sovereignty is also often used when it comes to agreements on competition rules. Now all EU Member States, including the UK, adhere to the same state aid rules as well as environmental, safety and labor standards. These agreements will also expire on 1 January.

If the UK wants to trade freely with the EU again, Brussels wants the British to abide by the same rules again. This prevents the British from gaining access to the European internal market without applying lower standards and European member states competing on it.

The UK is accused of wanting to have it both ways: on the one hand, it wants full access to the internal market again, but refuses for the time being to commit (or chain, as the British say) to European standards. The British believe that as a sovereign nation they should be able to determine their own rules.

The most boring of the three. This pain point concerns how the agreements made will be enforced in the future.

The EU wants to be able to impose sanctions if, for example, the UK deviates from those previously mentioned standards. This would of course also apply the other way around. Then there is the question of which institution should decide on potential disputes. For example, the British do not want the European Court of Justice (CJEU) to do that.