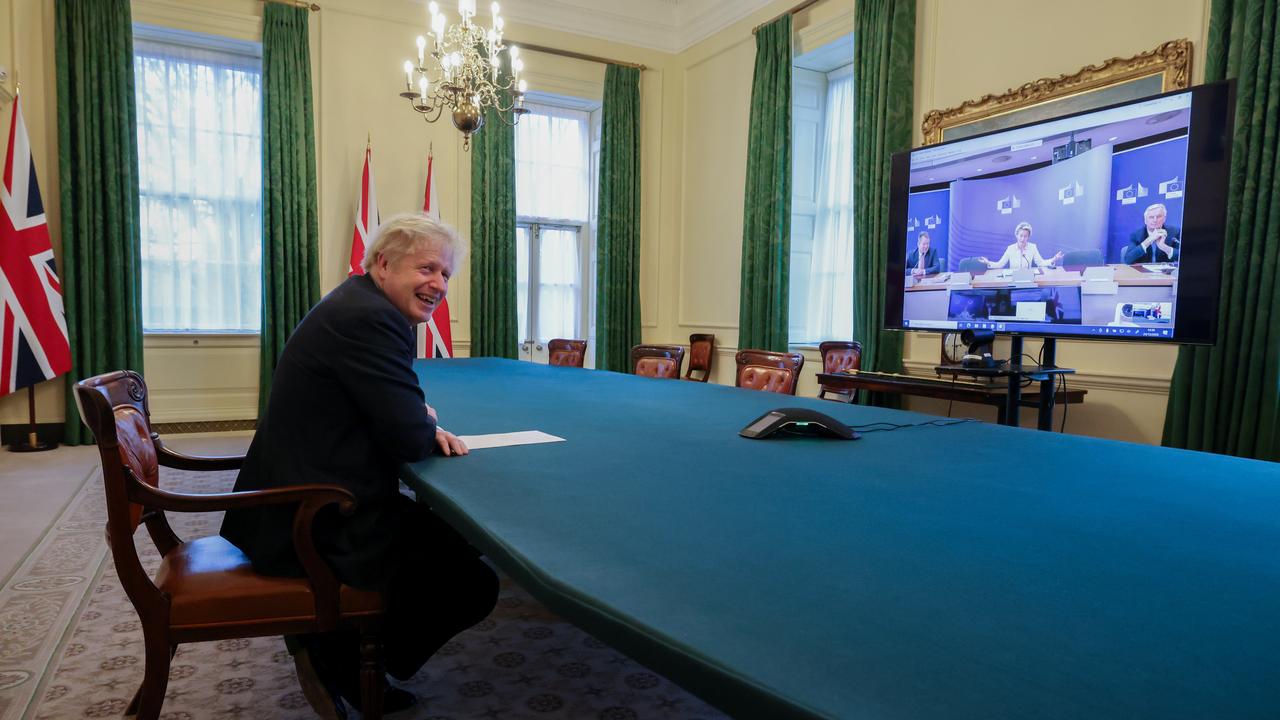 After lengthy negotiations, the European Union and the United Kingdom concluded an agreement on the future trade relationship on Thursday. However, many details about the accord are not yet known, because the 2,000-page accord has not yet been made public. But we already know this, based on the summary:

Free trade without quotas and taxes

The most important part of the agreement: a free trade agreement between the EU and the United Kingdom. Without import duties and without quotas that do apply to other trading partners of the EU.

To prevent unfair competition, all parties must meet certain environmental, labor and social standards. These requirements are evaluated after four years.

The British must also adhere to certain rules with regard to state aid. By agreeing on the subsidies provided by the United Kingdom, fair competition must be guaranteed.

If there is a disagreement between Brussels and London, that conflict can of course no longer be resolved before the European Court of Justice. Instead, there will be a separate tribunal that both sides have pledged to recognize.

It has been a hot topic in recent days: fishing in each other’s waters. That is still allowed, but under certain conditions.

These agreements are valid for 5.5 years and will have to be renegotiated before the end of 2026. If the British take an unreasonable position, the European Union may draw up sanctions in the form of tariffs and quotas.

Free movement of persons is no longer possible

Due to the hard border, you will soon need a passport (or initially an ID card) to set foot on British soil. Anyone who wants to stay in the country for more than ninety days needs a visa.

This also means that EU residents can no longer simply live or study in the United Kingdom. This also applies the other way round.

In addition to showing a passport, other ‘customs formalities’ will soon be introduced. For example, there will soon be controls on the import and export of food, animals and plants.

British students can no longer go on exchange to educational institutions in the EU with an Erasmus grant. Every year some 15,000 young Britons study in Europe through the Erasmus program.

Boris Johnson promises that in the absence of Erasmus program, the United Kingdom will come up with its own exchange system with “the best universities in the world”. It will be named after the British computer pioneer Alan Thuring.

EU and UK continue to work together on security

Both parties have indicated that they will continue to cooperate in, for example, cross-border police investigations and judicial services. The cooperation will look different than before: the United Kingdom is no longer a full member of the European police agency Europol and the judicial organization Eurojust due to its departure from the EU.