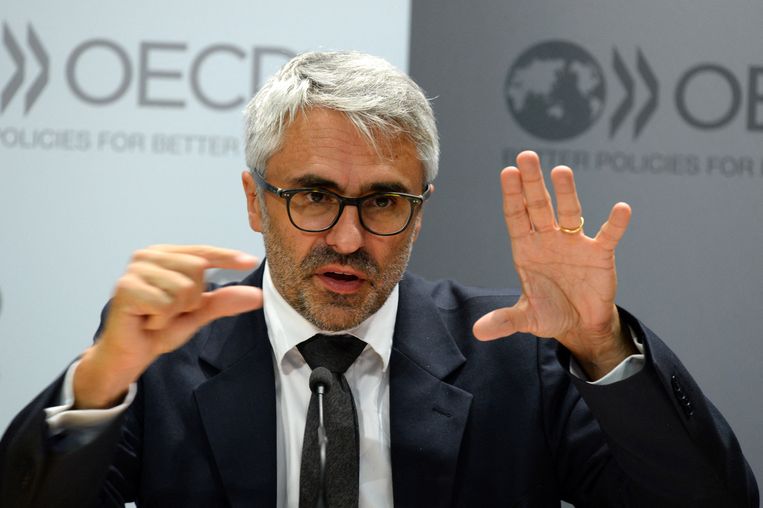 There must also be restrictions on all kinds of tax exemptions and tax-free living donations. For example, Dutch parents are now allowed to give their children 100,000 euros to buy a house.

According to ‘rich country club’ Oeso, governments can kill two birds with one stone. A tax on large inheritances is first and foremost an effective means of combating wealth inequality. Rich households can now pass on their prosperity virtually unhindered, from generation to generation. According to critics, this conflicts with the premise that everyone born in the Netherlands deserves equal opportunities. The reported size of gifts and inheritances of the 20 percent richest households turns out to be fifty times larger than that of the 20 percent poorest.

In addition, a higher inheritance tax provides states with welcome additional income. They have gone deep into debt to face the corona crisis.

Now the ‘death tax’ hated by many citizens only accounts for half a percent of all tax revenues in the OECD countries, the researchers calculate. The Netherlands is even slightly below that average. If inheritance taxes are to achieve their goal, they must be better designed, says Oeso’s tax director Pascal Saint-Amans.

In total, the Dutch leave around 20 billion euros annually. Those legacies are taxed relatively lightly. Countries such as Belgium, France and South Korea know how to earn more from this.