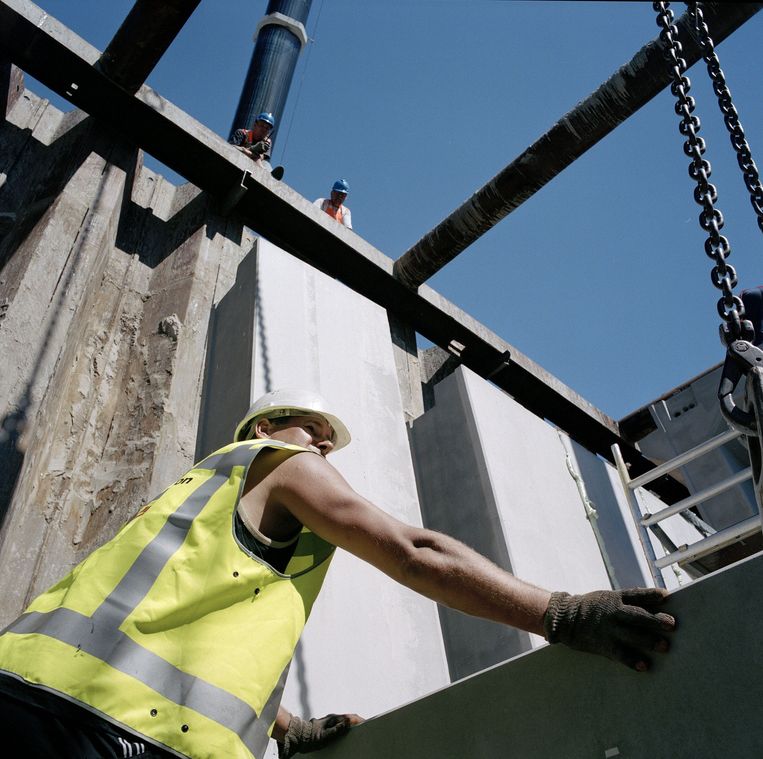 That is the result, presented Tuesday, of drawn-out negotiations between the province of Groningen, Rijkswaterstaat and the Herepoort consortium. The initial construction budget was approximately 650 million euros. ‘With this agreement we can move forward again’, said Commissioner Fleur Gräper (D66). ‘It is clear that we are depositing substantially more money.’ The Provincial Council has yet to make a decision about it.

The construction of the new ring road around Groningen has been going very slowly for years, resulting in significant delays as well as major additional costs. The mega job – the largest construction project in the Northern Netherlands ever – was awarded in 2016 to a consortium led by two major German builders: Max Bögl and Züblin. The new road should have been completed in 2021, which will now be 2024.

There was always a disagreement as to who should pay for the additional costs of technical setbacks. Two years ago, an outline agreement was reached, but it was delayed to elaborate. The contractor also threatened to quit the work. “We are relieved that we can continue to build and look with confidence at the further realization of the project,” said Hans de Koning, chairman of the Combi Council, and general manager of Max Bögl.

The financial pain is now divided, but the openness about it is limited to the tear in the province’s pants. The amount lost by the Herepoort consortium remains secret with the consent of the provincial government, much to the annoyance of the opposition in the Provincial Council. Rijkswaterstaat is contributing 10 million euros.

According to Deputy Gräper, the consortium requested confidentiality because it would concern market-sensitive information. The provincial government agreed. Provincial councils are informed privately, but cannot use this knowledge in public debates.

The extra cost for the province is at the expense of other regional infrastructure projects: the doubling of the N33 to Appingedam and the Wunderline, an improved train connection between Groningen and Bremen. The response from the Ommeland is disappointed. “I regret this very much, the widening of the N33 is essential for strengthening the regional economy, industry and employment in our area,” said Alderman Jaap Borg of the municipality of Midden-Groningen.