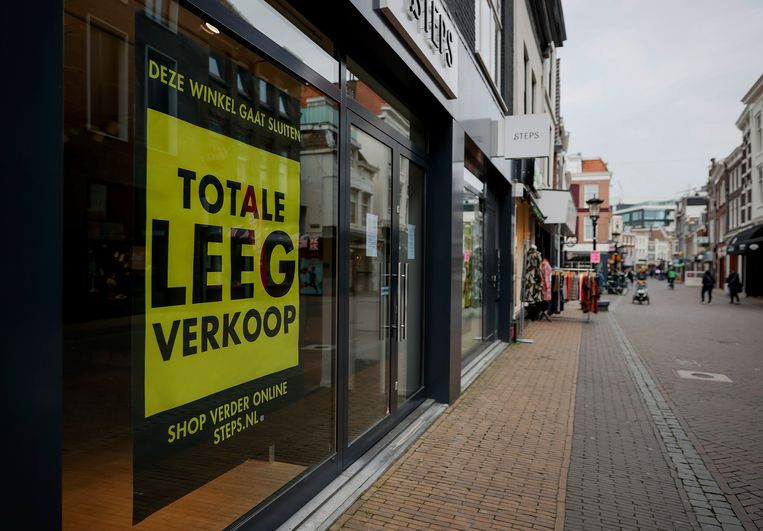 This is reported by the Central Bureau of Statistics (CBS). The lockdown put the Netherlands into recession again between January and March. The government spent billions on keeping companies afloat and has thus managed to absorb a large part of the blows.

Unemployment rose much less than originally expected, for example, and has even fallen again in recent months. But the corona support has not completely prevented some from seeing their income drop sharply or losing their job.

At the end of March, there were 433 thousand people up to state pension age in the Netherlands who were receiving general social assistance benefits. The increase was greatest among young people under the age of 27. This group now has about three thousand people entitled to social assistance more than one year previously, an increase of 9 percent. In the group of 27 to 45-year-olds, the number rose by 3 percent, among the over 40s by 1 percent.

Although the Netherlands has gone through bad economic times, economists are optimistic about the near future. The Central Planning Bureau (CPB), De Nederlandsche Bank, the International Monetary Fund and the European Commission have predicted in recent months that the economy could pick up quickly once the pandemic comes to an end.

It is expected that consumers, who have hoarded hundreds of billions in savings accounts in the Netherlands, will spend massively when they can go out and go on holiday again.