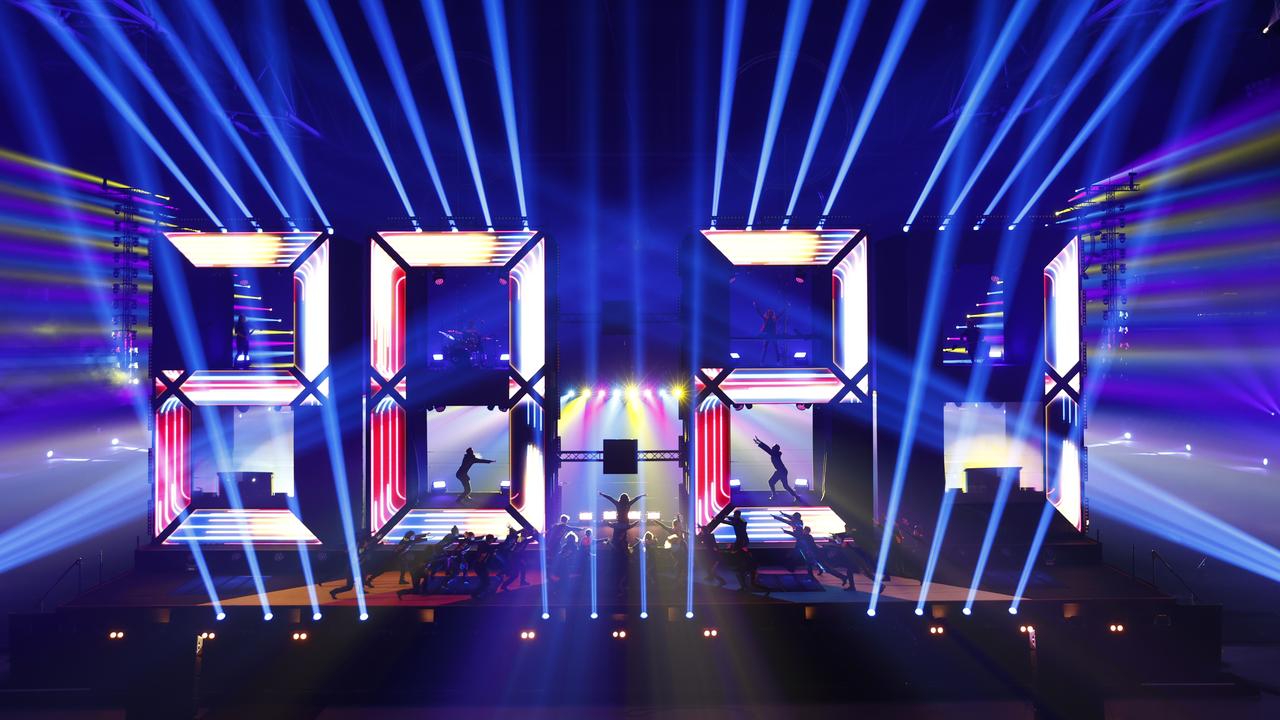 The Netherlands has ushered in the new year in a relatively sober way at midnight. Because of the corona measures, most people spend the New Year at home or in a small circle. There is also a fireworks ban, although there are quite a few bangs and arrows to be seen in numerous places.

Read the latest developments around the turn of the year in our live blog.

Anyone who sets off fireworks in the night from Thursday to Friday (with the exception of children’s fireworks) risks a fine of 100 euros.

Despite the fireworks ban, fireworks were popped up throughout the country at midnight. Decorative fireworks and loud bangs could be heard at several places.

From several places in the country reports of fireworks that “are not inferior to other years” and “things are going completely wild”. In Breda, among others, there was a lot of bang and hardly any decorative fireworks. There are many reports of ornamental fireworks in Amsterdam and Oostzaan. Much of the fireworks were set off in the course of the evening.

Until midnight it was quiet in most places in the Netherlands. Still, the police had to intervene in some places, because fireworks were thrown or groups of people caused unrest.

Especially in Den Bosch, New Year’s Eve went wild. That is why the mayor has issued an emergency ordinance there, which gives the police more powers there.

In Rotterdam, the Mobile Unit (ME) of the police intervened after young people pelted the fire brigade with stones and fireworks. The fire brigade was putting out a fire at a school. The ME was also deployed in Amsterdam-East and Katwijk.

Several people caught fire during an explosion in Rijswijk on Thursday evening. According to Region 15 a caravan would have been set on fire, after which several gas bottles exploded.

The National Countdown Moment took place this year, without a fireworks show, in the Johan Cruijff ArenA. The event would first take place on the Museumplein, but was canceled, because the Amsterdam mayor Femke Halsema feared that despite its private nature, people would still come.

Because the Johan Cruijff ArenA is closed and the roof remained closed, that risk did not exist there. There was a live countdown from 11.50 pm, after which a light show was started.