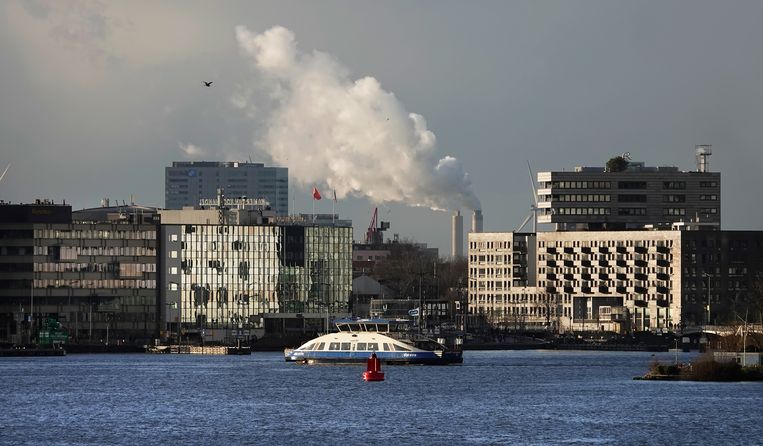 This seems to be the end of two years of chaos and uncertainty. The crisis surrounding AEB killed an alderman (Udo Kock, D66), several directors and supervisory directors (including the chairman of the supervisory board). And it cost the municipality of Amsterdam tens of millions of euros, necessary to keep the virtually bankrupt AEB afloat.

The problems came to light in one fell swoop in 2019 when AEB decided to shut down four of its six incinerators because they could no longer run responsibly due to poor maintenance. The consequence of the largely disappearance of the largest waste incinerator in the Netherlands came close to catastrophic.

Across the country, garbage collectors suddenly had to look for other ovens, all of which were already full. Garbage had to be dumped again, while that is actually prohibited, and the Amstel Gooi en Vecht water board had the most fragrant problem: thousands of tons of sewage sludge could nowhere be incinerated and had to be stored in sludge depots that had been hastily prepared as far as Zeeland. The import of waste had to be stopped immediately.

A public company has seldom looked worse. Because the ovens were at a standstill, revenues largely came to a halt. The municipality saved the company from immediate collapse with a loan of 35 million euros, together with a group of banks. Previous attempts to sell AEB failed. Sometimes due to political bickering, sometimes because the intended buyer was failing, such as waste processor HVC.

AEB even seemed to become unsellable and therefore unreasonable, because the European Commission considered the loan of 35 million as illegal state aid that had to be repaid first. Those problems now seem solved. AEB owns 50 percent of the shares in the heating company Westpoort Warmte (the other half is and will remain Vattenfall’s).

The municipality of Amsterdam will take over this package, and will pay the ‘market-based’ sum of 73 million euros for it. Together with some leniency from the banks, AEB can move forward during the sales process. The municipality expects that the European Commission will also formally agree to this solution within a few weeks. Once there is one, Axeco, a company that specializes in mergers and acquisitions, can start looking for a buyer.

Which does not solve all problems. Firstly, the municipality of Amsterdam will now have to invest a lot of money in acquiring the shares of the heating company, and in necessary investments that will follow there. But a much bigger problem awaits AEB itself.

An earlier version of this article stated that the loan from the municipality of Amsterdam was 70 million euros. This must be: 35 million.