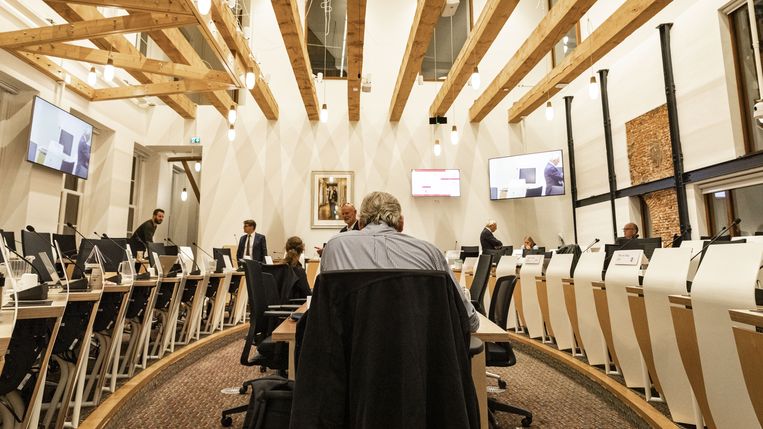 The ABP announced the increase on Thursday after a meeting with the accountability body. The increase in pensions follows twelve lean years in which pensions rose little or not at all and were sometimes even reduced. This was due to low interest rates. Because it was so low, the funds had to have extra cash in order to meet their disbursement obligations. The investments of the funds performed fantastically, but the effect of the extremely low interest rates made it difficult to invest. As a result, little money remained available to increase pensions.

Moreover, flexible rules will apply this autumn, which are part of the intended new pension system. The pensions may be increased if a pension fund had an average funding ratio of at least 105 percent in the past twelve months. Based on the flexible rules, the first pension increases since 2008 were implemented this summer.

The House of Representatives is now considering the introduction of the new pension system. It was originally intended that the system would enter into force on 1 January 2023, but that has been postponed due to the slow handling and criticism from the House. That is why the old strict rules will apply again from 1 January.

Because the introduction of the new system is uncertain, the funds are wrestling with a few dilemmas. The first is a “now or never” issue. The flexible rules will apply until 2023. If the pension reform takes effect on 1 July, as the cabinet now hopes, the flexible rules will apply again. But if the reform does not go through, the old, strict rules will remain in force and the funds will no longer be able to increase pensions, if at all.

Then, for example, the ABP must have a coverage of 135 percent for a year before the pensions can be fully increased. Harmen van Wijnen, chairman of the ABP, said earlier that he did not want to think about that. “I hope the reform continues. It settles ten years of pension debate and results in a better system.’

Nevertheless, the funds want to maintain a buffer after the pension increase. On the one hand, so as not to immediately end up in the danger zone again if the new system unexpectedly does not go ahead. On the other hand, if that new system does come into existence, to ensure a smooth transition.

On paper, ABP was able to index fully. To this end, the fund takes inflation from September last year to September this year as a benchmark. This amounts to 12 percent, slightly more than the increase of 11.96 percent. Due to an increase in pensions, the liabilities increase and the funding ratio decreases, and with it the buffer. The size of that buffer is crucial in the transition to the new system. Earlier, Van Wijnen said: ‘We also want to start with a buffer, because the financial markets will remain restless, a recession could come with disappointing investment results. We all have to take that into consideration.’