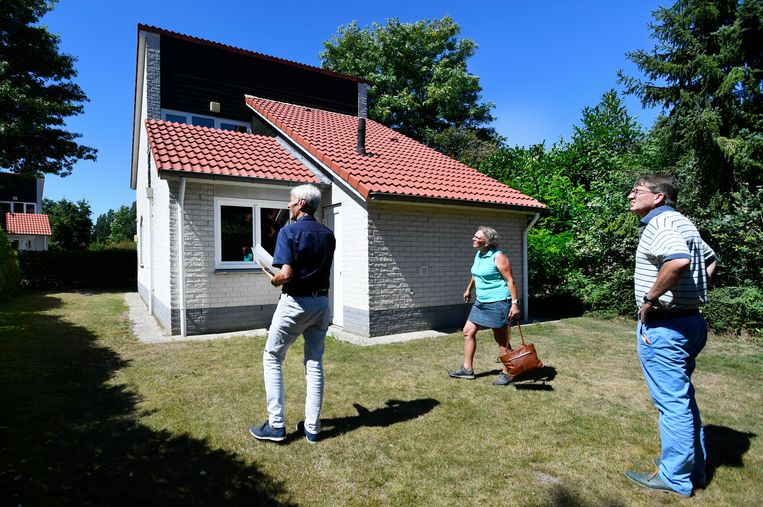 The average house price rose to 354 thousand euros, almost 12 percent more than a year ago. That price was slightly flattered by the increased sales of detached houses. The price of all housing types rose by more than 10 percent in twelve months.

With nearly 42 thousand homes sold, NVM brokers experienced their best quarter in three years and the best third quarter ever. In total, more than 60,000 homes were sold. Normally, buyers slow down a bit in the summer, but that was certainly not the case in recent months. The number of sales was 7 percent higher than in the second quarter and just 15 percent higher than in the third quarter of last year.

Partly due to a high sales speed of an average of thirty days, there were only 28 thousand homes for sale in September, more than a quarter less than a year ago. For such a low number, the brokers have to go back twenty years in history. They therefore speak of an exceptionally tight housing market.

Were another type of homes sold because of the corona crisis and working from home? And are homes outside the cities in particular popular? More than one fifth more of detached houses were sold than last year. The average sold detached house was also higher than last year. The sale of semi-detached houses showed an almost equal increase. Things went less smoothly at the apartments. Just over 10,000 apartments were sold in the third quarter, compared to more than 13,000 per quarter four years ago.

Prices in urban regions rose less than average, with the exception of The Hague. Amsterdam was one of the areas with the least strong price increase at 8 percent. “But prices here have already risen sharply in recent years,” notes the NVM.

Amsterdam is the only region where more homes are for sale compared to a year ago: an increase of 31 percent. More homes were put up for sale throughout the Netherlands, 8 percent more than in the same period last year. In Amsterdam this number increased by more than 28 percent.

According to the Amsterdam Real Estate Association, the growth in the supply is caused by expats returning to their country of origin, investors who resell rental properties in the higher segment, people who are due to the corona crisis choose to live outside the city and AirBnB homes are sold. This the latter is caused by the decline in tourism in the city. In both the municipality and the Amsterdam region, the average sales price rose to more than 480 thousand euros.

The ‘major urban areas’ saw no reluctance among buyers. The increase in sales there was around the national average of more than 14 percent. Outside the cities, the number of sales saw big peaks, both up and down. In Waalwijk / Drunen (between Den Bosch and Breda) and Uden (near Den Bosch and Eindhoven) the increase was over 40 percent. In Alphen, under Tilburg and Northeast Groningen, it went down by 10 and 22 percent respectively.

The NVM still sees enormous demand in the market for owner-occupied homes. The shortage of supply of existing and new-build homes is putting upward pressure on house prices. ‘ The number of new-build homes that came on the market did increase by about 20 percent compared to a year ago. Sold new homes, often apartments, were sold for an average of 410 thousand euros, almost 10 percent more than a year ago.