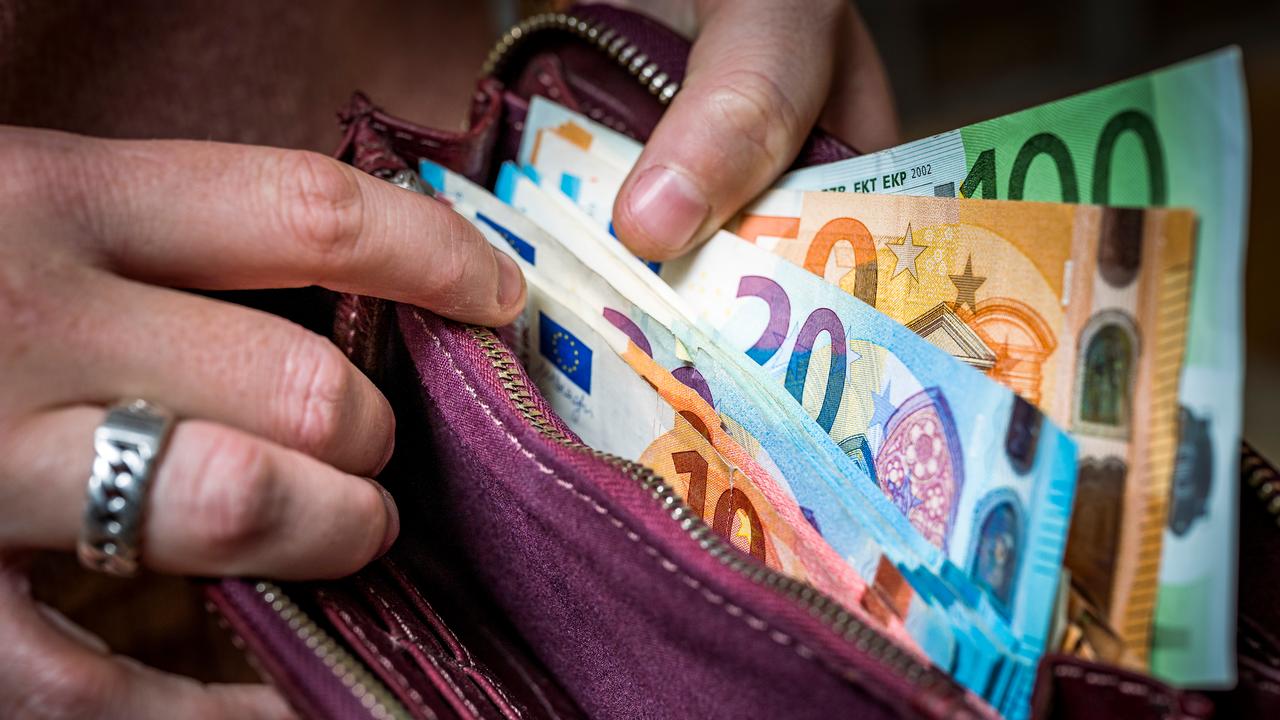 Corona or not, this year too, the tax knob is being turned. For example, in 2021 you will pay more for cigarettes and airline tickets, people with a small piggy bank will benefit and young starters will get a push on the housing market. NU.nl lists the most important changes for your wallet.

First of all, the pay slip. Earlier this month, the cabinet reported that workers will improve in 2021; average incomes, around 35,000 euros, the most, with a plus of 2 percent. For lower incomes this is slightly less at 1.9 percent. The high income has to make do with an increase of about 1 percent, as do people on benefits.

Expenditure will probably rise slightly. As a result, purchasing power would be on average 1 percent higher next year than this year. However, the COVID-19 pandemic makes these predictions even more uncertain than normal.

Less tax on your income

What will actually change? First of all, the income tax. The rate in the low bracket will go down slightly, from 37.35 percent to 37.1 percent. This percentage applies to income up to EUR 68,507. You pay 49.5 percent on the wage above that. That was also the case last year.

Minimum wages go up in January and July every year. 2021 is no exception. The gross minimum wage increases on 1 January from 1,680 to 1,684.80 euros. Youth wages rise accordingly, as do many benefits, such as unemployment benefits and disability benefits. Social assistance benefits increase somewhat more, by more than 2 percent.

The AOW benefit will also increase somewhat, by 1.4 percent. Due to the increase in the health insurance contribution, supplementary pensions will not increase in 2021. For workers, this increase will be offset by windfalls. But these do not apply to pensioners. All this is separate from any pension discounts that a single pension fund may have to introduce if the coverage ratio was not high enough on 31 December.

Things will also change for home owners after the turn of the year. By reducing the notional rental value from 0.6 to 0.5 percent, homeowners pay less tax on their home, although this also depends on the WOZ value. This reduction only applies to homes up to EUR 1,110,000.

The maximum deduction for mortgage interest will also decrease, from 46 percent last year to 43 percent in the new year. This reduction only applies to people with an annual income above EUR 68,507. In the coming years, the maximum deduction will decrease by 3 percentage points each time.

To the annoyance of some, the rules for applying for an energy label are changing. This label is mandatory if you want to sell a home. Until now, owners can request this online, which costs a maximum of a few tens. After the turn of the year, an energy expert must first come by, which will probably cost you several hundred euros.

Starters get a boost on the housing market

Costs may decrease somewhat for home buyers. Starters on the housing market under the age of 35 no longer have to pay transfer tax if they buy a house or apartment in 2021, while they still paid 2 percent last year.

Starters who have plans to buy a home weighing more than four tons must be quick. They only pay no transfer tax until the end of March. After that, the relaxation will only apply to homes below 400,000 euros.

For those who buy a house but do not want to live in it themselves, the transfer tax will increase, from 2 to 8 percent. This is to ensure that investors buy fewer homes and then rent them out.

Couples and people with a student loan can get a slightly higher mortgage from 1 January. The partner’s income counts for 90 percent in determining the maximum mortgage. That was 80 percent in 2020. The student debt will weigh less heavily, because the interest on these debts has fallen.

In the new year you will pay a little more for your health insurance. The monthly premium for the basic insurance will increase. With some insurers it is a few euros, with others the premium increase can amount to almost 9 euros.

In addition to a variable rate, everyone also pays a fixed rate of energy tax. The government gives a discount on this tax, which you can deduct from the amount to be paid. This discount is 31 euros higher this year than last year. All measures together mean that the energy bill remains roughly the same with average use.

Anyone driving a company car with only electric drive (not a hybrid) from next year will pay more addition. In 2020, the addition was 8 percent up to a catalog value of 45,000 euros, on the value above that you paid 22 percent.

This has become more expensive in the new year. You pay a 12 percent addition up to 40,000 euros. It remains above that at 22 percent. For hydrogen cars or cars with solar cells, the addition is 12 percent in the new year, regardless of the purchase price. The purchase tax (BPM) for cars will increase. The more polluting the car, the more you pay.

The rules for the fixed travel allowance will remain the same in January 2021, despite many working from home. What the rules will look like after January is not yet clear.

As of the new year, child benefit will increase by a few euros. Parents will not notice this until the April payout. They may be able to use that money to pay for the possibly higher childcare costs. The maximum hourly rate for childcare, out-of-school care or childminding services will be increased by 3.5 percent.

Smokers will pay more for their cigarettes in 2021. The excise duty on a pack of twenty cigarette butts will increase by 12 cents from 1 January. A 50 gram pack of rolling tobacco will be 30 cents more expensive.

The excise duty on fuels will also be increased again. About 1.3 cents per liter is added for petrol, while drivers pay 1.8 cents more for diesel. The levy on LPG hardly changes. VAT is also levied on the excise duty increases.

To discourage flying, the cabinet is introducing the flight tax. From this year on, anyone who takes a plane in the Netherlands will pay EUR 7.85 extra per ticket. The costs for a stamp will also increase. The stamp will be 5 cents more expensive.