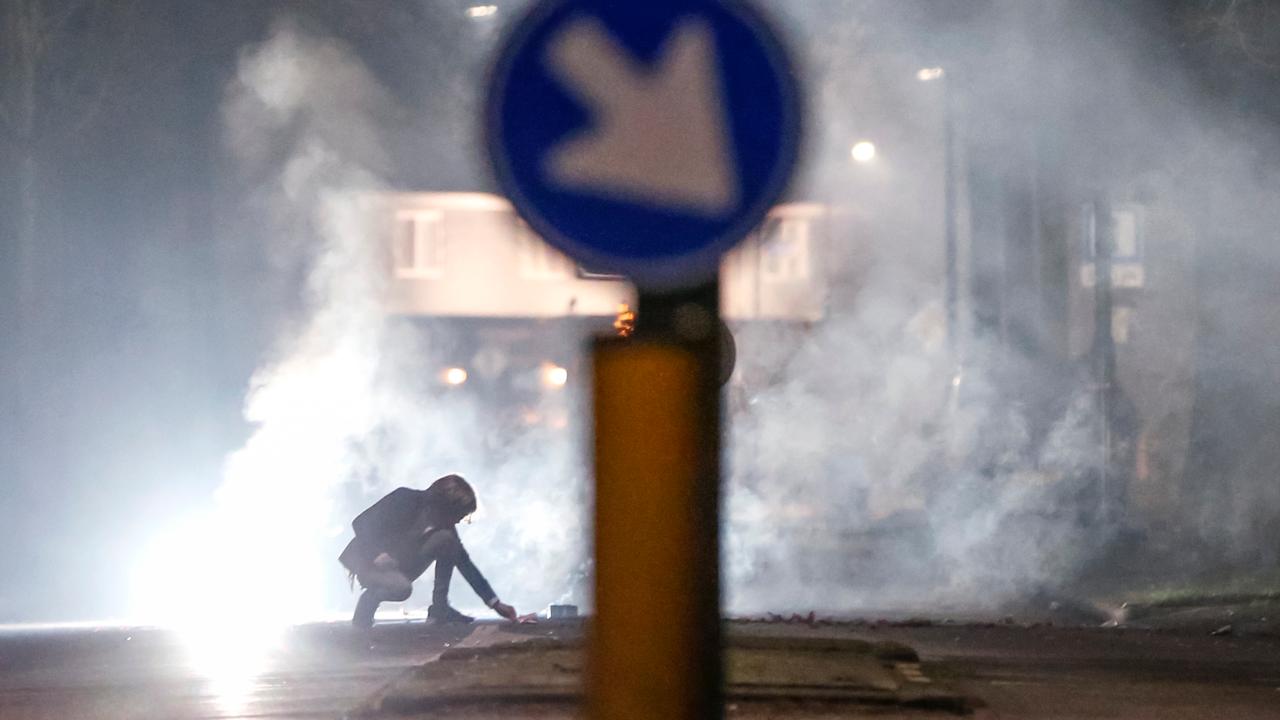 Residents of The Hague, Utrecht, Rotterdam and Amsterdam who have fireworks at home and want to get rid of them because it cannot be lit during the turn of the year, can hand it in to the municipality soon. The big cities hope to achieve a peaceful turn of the year in this way.

Due to the temporary national fireworks ban, it is forbidden to keep fireworks at home, even if the fireworks were purchased before the ban. Violation of that rule can lead to a fine or criminal record. The handing-in campaign gives residents the opportunity to hand in up to 25 kilograms of fireworks, without further consequences.

It does not matter which type of fireworks are handed in: illegal, heavier fireworks can also be handed in once without consequences.

In The Hague, residents can hand in their fireworks on December 28 and 29, it writes AD. Rotterdammers can lose their (illegal) fireworks between 22 and 24 December, reports Rijnmond.

Earlier in the day, Minister Ferd Grapperhaus (Justice and Security) already said that the voluntary submission of fireworks could be done with impunity. Grapperhaus had previously discussed a large-scale handing-in action with the Public Prosecution Service, which has promised not to go after fireworks owners if they hand in arrows and fountains of their own accord.

Grapperhaus emphasized that there will be no national collection point, with a view to safety. Transport and storage of the fireworks could then also lead to problems.