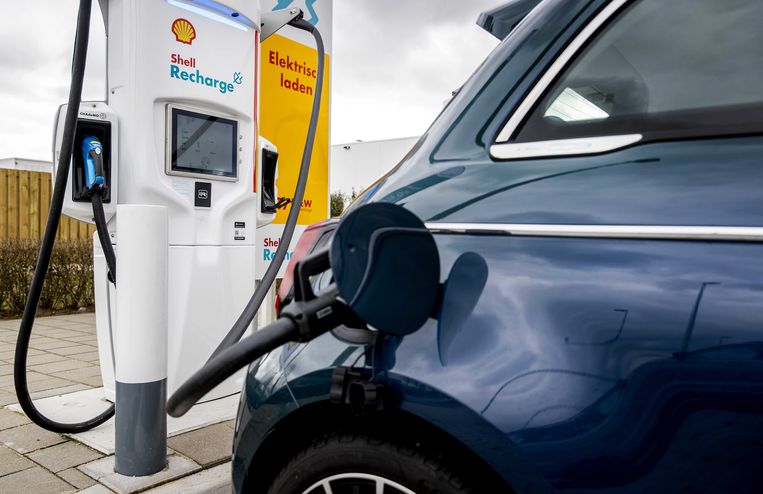 At the end of last year, the European Commission announced that it would tighten its own climate goals. Instead of 49 percent, 55 percent less CO2 must be emitted by 2030 than in 1990. This would mean that car traffic would have to reduce emissions by an additional 5 to 6 megatonnes of CO2 over the next nine years, almost doubling the original target. In recent years, emissions from cars have increased due to extra traffic on the road.

It is therefore important to make Dutch motorists drive more CO2-efficient quickly, say the cooperating interest groups in their proposals for new car taxes. According to them, driving should be taxed much more in proportion to the use of the car. This brings a form of kilometer charge into the picture, which was previously politically sensitive. The alliance does not mention exact amounts per kilometer.

But setting up a new tax system can easily take eight years. In the meantime, many more new CO2-efficient cars must drive on Dutch roads. The government should steer that through taxes and broader subsidies.

For example, purchase subsidies for electric cars for private individuals should apply throughout the year, instead of a limited amount per year as now. In addition, subsidies and tax benefits should apply especially to cheaper and smaller plug-in cars, in order to enable a lively second-hand market for electric vehicles.

Despite the expected increase in electric driving, according to interest groups, 70 to 80 percent of all cars will still run on fossil fuels by 2030. That is why they advocate rewarding buyers of smaller and more fuel-efficient petrol cars with a lower purchase tax than currently applies. That bpm must then increase faster and faster as a car gulps more fuel. For heavier trucks, solutions must be sought in more admixture of biodiesels.

All incentives must also be funded. In their tax plan, the organizations therefore argue that owners of electric cars should no longer be exempted from the road tax from 2022. From that year on, they will have to pay 15 percent of the going rates, which will gradually increase to 100 percent by 2027. In addition, the government should get rid of ‘perverse incentives’, such as favorable tax rules for old-timers. Exceptions and benefits for the government’s own vehicle fleet must also be overhauled.