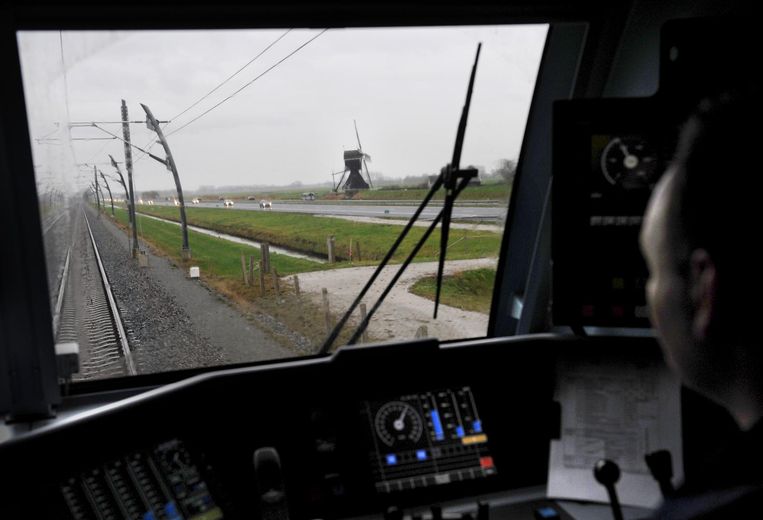 Deutsche Bahn announced this on Tuesday. The German government is allocating a small 19 million euro subsidy for the experiment with automated freight transport, the lion’s share of which will go to Deutsche Bahn Cargo. The freight division of Europe’s largest railway company is working together with the Dutch rail manager ProRail.

The Betuweroute is a crucial supply route for heavy industry in the German Ruhr area. According to figures from ProRail, more than half of all 45,000 freight trains that cross the German border each year run on the freight railway between the Rotterdam Maasvlakte and Zevenaar, which was commissioned in 2007.

By automating the freight trains, Deutsche Bahn and ProRail hope to be able to deploy more trains, because they can run closer together. The so-called ‘Automatic Train Operation’ should also improve the punctuality, safety and sustainability of train transport. All this should strengthen the competitive position of freight transport by rail compared to transport by truck. “Technology is an important way to shift transport volumes from road to more environmentally friendly rail,” says Deutsche Bahn.

It is not yet clear whether the trains will be fully or partially self-driving during the experiment on the Betuweroute, a ProRail spokesperson said. Three years ago, during an earlier test with an automated freight train on the Betuweroute, a driver was still on board. Acceleration and braking were then automatic, but human personnel were present to close the doors or intervene in an emergency. In the long run, it is the intention that these last two facets will also be fully automatic, as is already the case in many foreign metros.