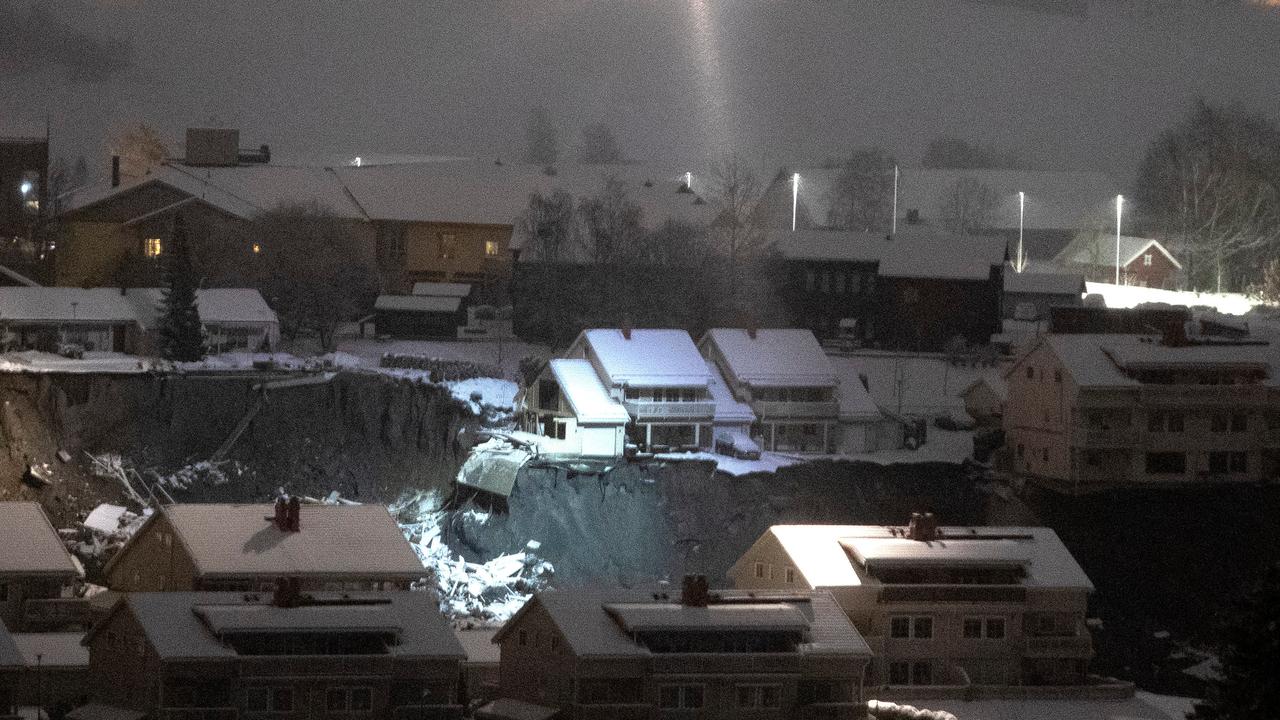 Ten more people are missing after Wednesday’s landslide in the Norwegian village of Ask. Rescue work is made more difficult because the area is not safe enough to enter.

The landslide wiped out more than ten houses. Ten people were injured. One of them was seriously injured.

Conditions in the village, about 30 kilometers north of Oslo, are dangerous. The clay soil is too unstable for rescuers to enter. The Norwegian authorities have evacuated about 1,000 people.

Survivors are still being sought. The missing include adults and children. The police deployed drones with heat sensors in the night from Wednesday to Thursday. No people were found then, but a dog was rescued.

The Norwegian king Harald says in a statement that he sympathizes with the inhabitants of Ask. “My thoughts are with all the people who have been affected, injured or lost their homes, and those who now live in fear and uncertainty about the full extent of the catastrophe,” said the 83-year-old monarch.