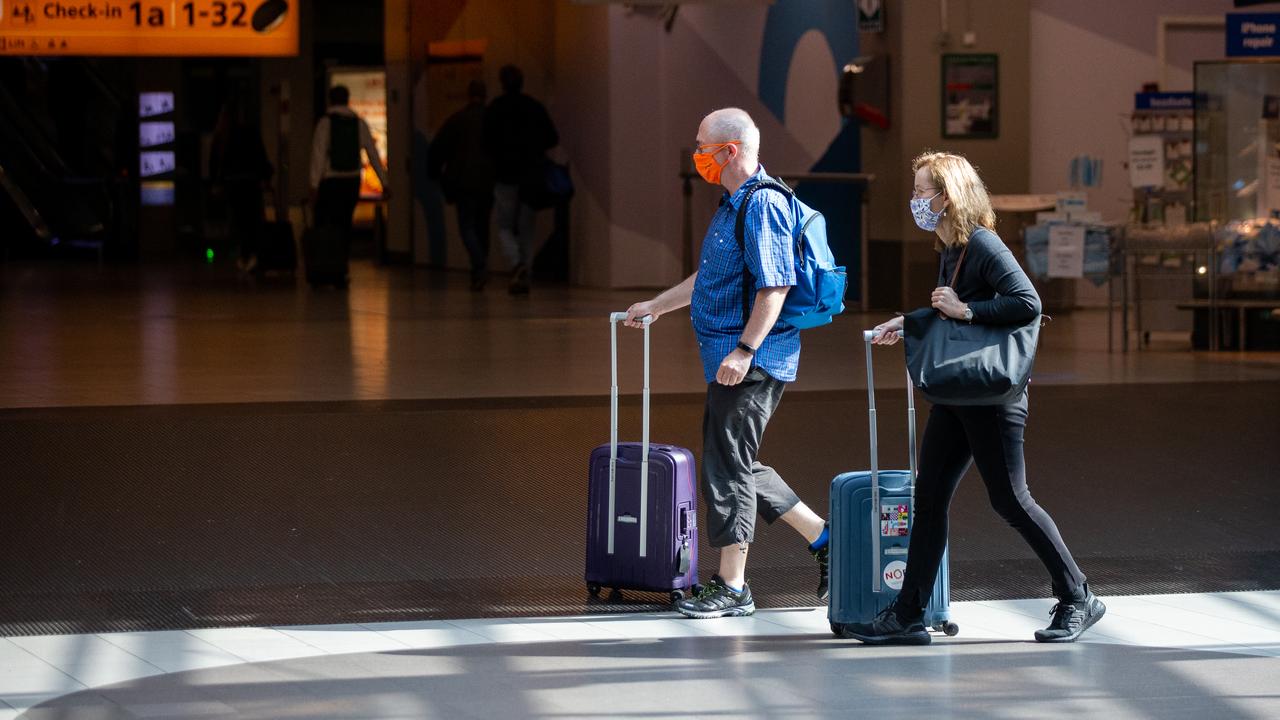 In the past three days, the Marechaussee has refused at least ten Britons entry to the Netherlands, a spokesman confirms after reporting from NOS. Since 1 January Britons are only allowed to enter the Netherlands for strictly necessary travel.

The country is no longer covered by European border policy since it left the EU. Britons must therefore not only have a negative test result, but also a reason that makes their trip necessary. For example if they come to the Netherlands for essential work or serious private circumstances.

All Britons who were denied entry to the Netherlands landed at Schiphol. These included tourists who wanted to visit Amsterdam, or were on a transit to Spain to teach their children to ski there, says a spokesman. NOS.

“A few understood, but most thought that a negative corona test would be enough to enter the country,” said a spokesman for the military police, who added that a number were outraged about the refusal.

Since March 2020, many countries have an entry ban due to the corona virus. Around nine hundred people have so far been refused entry to the Netherlands, including three hundred Americans. As an example, the spokesperson cites an American who was passing through on Sunday and wanted to go to the Alps via Schiphol to ski there.

“He clearly had not read or understood the information properly. We stopped most of those nine hundred people at Schiphol, but also quite a few at ferries in seaports and at other airports.”