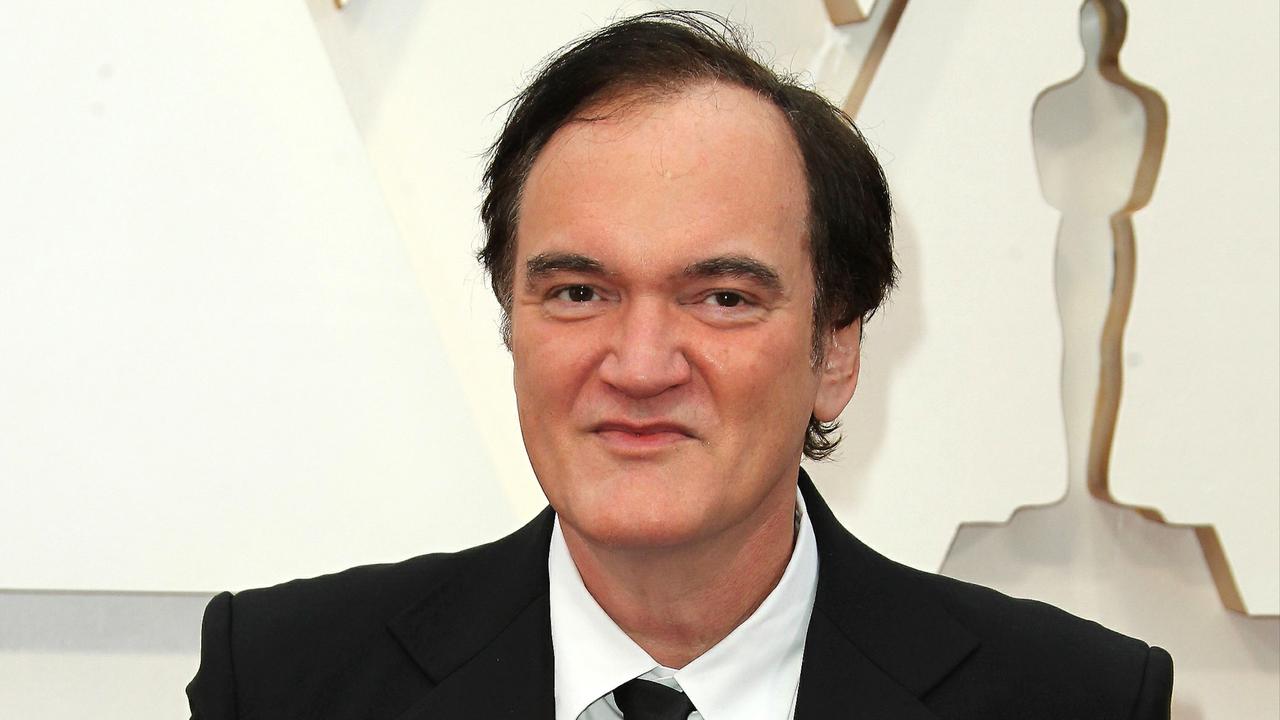 Quentin Tarantino makes his debut as a novelist. The Oscar-winning director releases a book based on his latest film at HarperCollins Once Upon a Time In … Hollywood, reports Variety Tuesday.

The novel is scheduled to be published in the summer of 2021. The book will not be an exact copy of the events of the film. It is a “fresh, playful and also shocking variant” on the story, the publisher says.

The novel also focuses on the characters Rick Dalton (played by Leonardo DiCaprio in the film) and his stuntman Cliff Booth (role of Brad Pitt). Both their experiences before and after the story in the film are discussed in the book.

Tarantino’s new project is inspired by book versions of films released in the 1970s. “Those are the first adult books I read,” says de Pulp Fiction-director. “And I still love this genre very much. I’m really looking forward to delving deeper into these characters and hope that this novel version can compete with its cinematic counterpart.”

Tarantino also publishes a non-fiction book in which he delves into films made in the 1970s. Not much has been announced about this title yet.

The director received ten Oscar nominations for it Once Upon a Time In … Hollywood, including that for best picture. Pitt won his first Oscar for his supporting role in the movie.