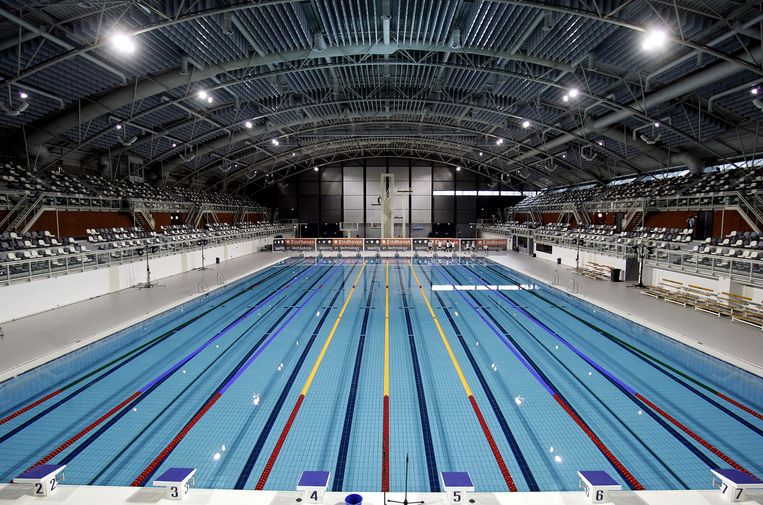 Van Heijningen has filed an official complaint against Van Zeijts with the board of the KNZB. He accuses the former brigadier general of abuse of power, slander and opposition. Van Zeijts, also vice-chairman of the European swimming federation Len, has tried on his own to prevent Van Heijningen from being reappointed to the board of world swimming federation Fina. Van Zeijts did this after the KNZB board had approved Van Heijningen’s candidacy for the prestigious post via a democratic decision.

In a letter in the possession of de Volkskrant, Van Zeijts wrote to the Fina president: ‘Van Heijningen has no support, shows unreliable behaviour, is mainly focused on himself and mainly wants to fight personal feuds at Fina. A position of Erik van Heijningen in the Fina board will have a counterproductive effect on the relationship between the Fina and the Len instead of a positive one. As Vice-President of the Len, I cannot support his candidacy. Europe needs connectors to improve relations with Fina; Erik van Heijningen does not fulfill this role.’

The plan of Van Zeijts, who does not want to comment, did not succeed. Van Heijningen was not only re-elected as a board member last summer, he was also promoted to a member of the executive board. Reportedly, the KNZB board has apologized to the Fina president for Van Zeijts’ behavior. The Dutch Swimming Federation would also have explicitly expressed its support for Van Heijningen’s candidacy as a board member of Fina.

Van Heijningen calls the action of his Dutch colleague director ‘extremely shameful for the KNZB’. “I find it unprecedented that the KNZB chairman tries to bring down his own candidate in such a way,” says the acting mayor of Bodegraven-Reewijk, who no longer wants to remain silent. ‘The big risk was not so much that I would not end up in the Fina chair, but that the Dutch Swimming Federation would suffer a lot of damage in global swimming. In recent years we have built up a lot of credit in the Len and the Fina and that would have been lost in one fell swoop. Now we have only suffered reputational damage. Various directors of European swimming federations ask me what the hell is going on,” said Van Heijningen, who was chairman of the KNZB for sixteen years.

According to Van Heijningen, Van Zeijts – together with Len president Paolo Barelli – has been working against him for much longer. “Getting one knife in the back from the KNZB chairman already hurts a lot, but getting several knives in the back hurts even more,” said the angry honorary chairman, who suspects that Van Zeijts himself was preying on a post at the Fina. The swimming association says through a hired crisis spokesperson that it “cannot make any statements about the conflict at the moment”. The matter will be discussed at the AGM next month.

It is no secret that Barelli and Van Heijningen are living at war, after the Dutchman tried to dethrone Barelli as chairman of the Len in 2016. Van Heijningen – Len board member at the time – lost the election battle, after which he no longer had a future within the European Swimming Federation. He then focused entirely on his work for the World Swimming Federation. Barelli, in turn, unsuccessfully ran for the Fina presidency in 2017. Partly because of this job hunt, the relations between the two powerful swimming federations have only deteriorated.

Barelli is now under heavy fire in Europe. The former top swimmer is suspected of financial malpractice. New, by-elections for the Len board will be held in early 2022 and Barelli’s days seem numbered.