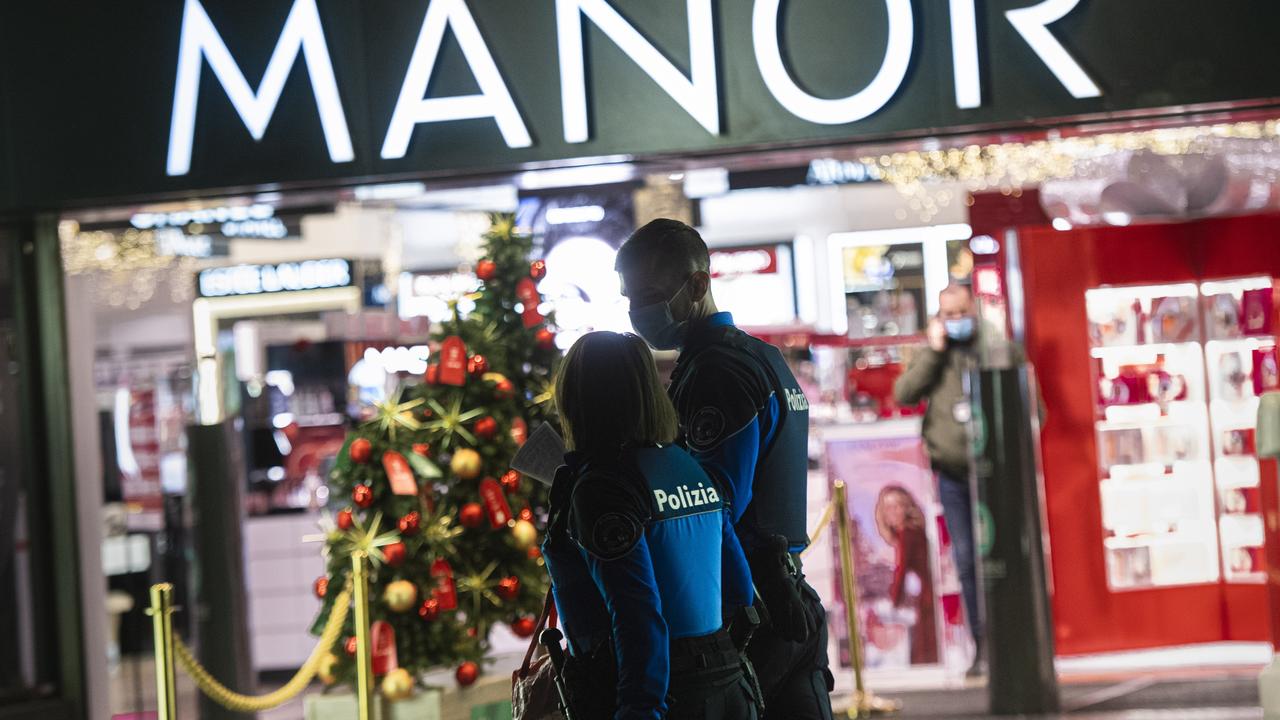 The woman who injured two people in the Swiss city of Lugano on Tuesday has a jihadist background. The police previously announced that there may be terrorism.

The two victims, both women, were attacked in a department store. One of them was grabbed by the neck, the other was hit in the neck with a serrated knife.

The suspect, a 28-year-old woman of Swiss nationality, is no stranger to the police. It has been known to the federal police since 2017 that she has a jihadist background. However, details on this have not been disclosed.

Lugano is located in the Italian-speaking canton of Ticino, located in the south of Switzerland. Regional head of government Norman Gobbi writes on Twitter that Switzerland is a peaceful country and Ticino is a safe place. “All the more reason to strongly condemn this absurd violence, prompted by extremism that has no place in our community.”

Although Switzerland has mapped some 100 residents who have been identified as a threat and have traveled to war zones as militants, it is unusual for terrorist attacks to take place in the neutral country.