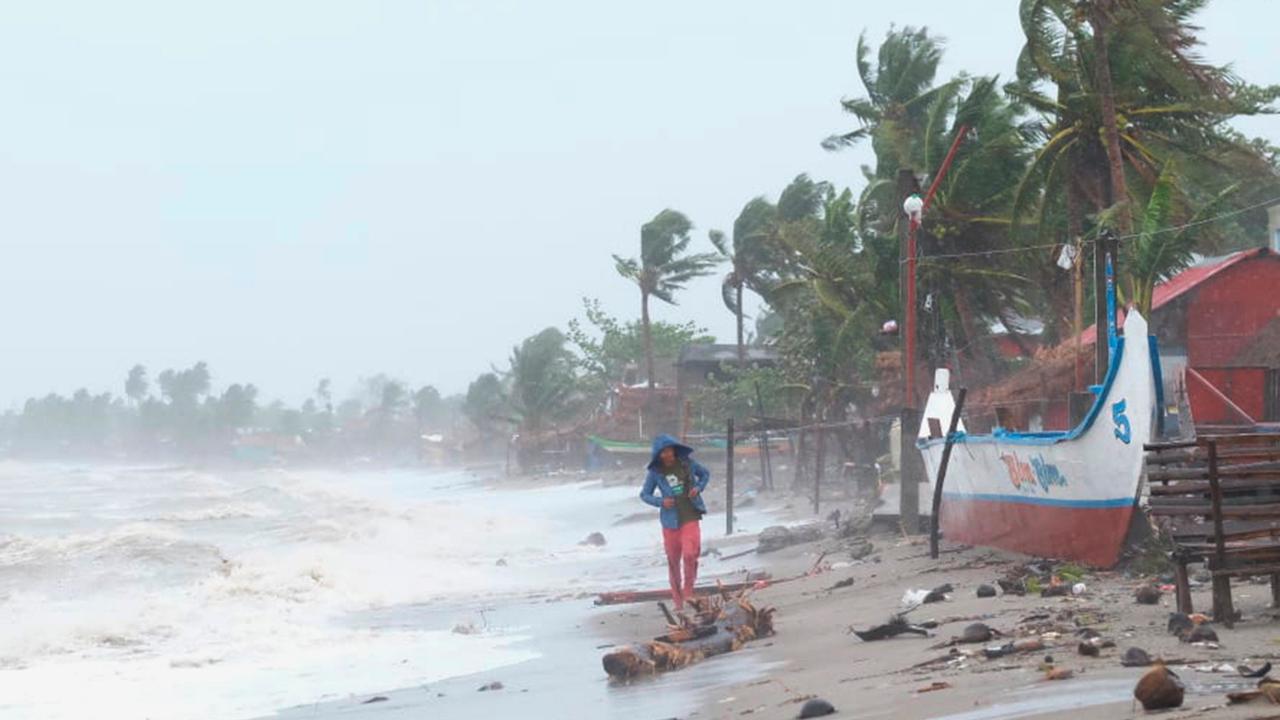 One of the heaviest typhoons ever recorded arrived in the Philippines on Sunday. The gigantic tropical cyclone Goni approached the group of islands with estimated wind speeds of up to 315 kilometers per hour.

The Philippine authorities evacuated nearly one million residents. They fear catastrophic damage and an extremely dangerous situation. According to local weather forecasters, violent winds and torrential rains are expected in the southern part of the main island of Luzon in the coming hours, until midday Dutch time.

“It looks like we will have really strong winds, increasing the likelihood of large-scale floods and landslides,” said a spokesman for the country’s national emergency services. “There are storm surges on our east coast. We are keeping an eye on Mayon and Taal volcanoes for possible volcanic mudslides.”

It is the most powerful typhoon to hit the Philippines since Haiyan, which killed more than 6,300 people in November 2013. Typhoon Molave ​​recently claimed 22 more lives south of the capital Manila.

The authorities are faced with an extra challenge because in evacuation centers sufficient distance must be kept to prevent the spread of the corona virus. The Philippines has the highest number of infections and deaths in Southeast Asia, after Indonesia.