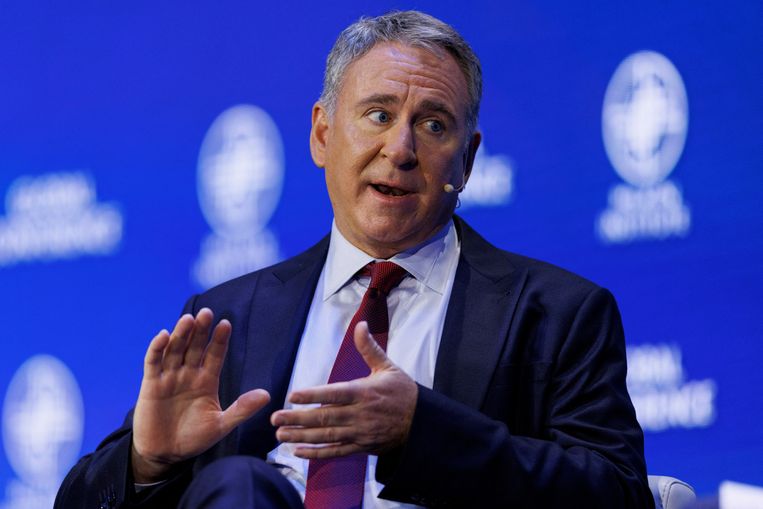 After deducting a Citadel management fee and costs, that netted participants $16 billion. This is evident from a performance list of American hedge funds, drawn up by LCH Investments. Hedge funds are investment companies that often increase the invested capital with borrowed money and cover risks as much as possible. If all goes well, working with such a financing lever can yield huge profits.

The past year also showed that the losses can be considerable. The top 20 of LCH turned dark red, as a result of the turbulent investment year. More than $22 billion was earned for investors by the individual companies, but also lost $208 billion overall.

The 53-year-old Griffin shot up with his earnings in the Forbes 400, the list of richest Americans. The personal wealth of ‘the new hedge fund king’ is estimated at $ 32 billion. Citadel has made $66 billion in profits since its founding in 1990. Anyone who put a million in the main fund in 1990 would now have $328 million – compared to $23 million in the S&P 500 stock index.

In December, Griffin made headlines by filing a complaint with the IRS after the leak of the tax records of many wealthy Americans. Griffin earned $1.7 billion a year from 2013 to 2018. He paid 29 percent tax on that, according to the journalistic research platform ProPublica.

Last summer, according to the same ProPublica, Griffin spent $54 million on a campaign against tax increases for the wealthy in the state of Illinois. He is also known as a supporter of the Republican Party. He recently urged ‘three-time loser’ Donald Trump to make way for Ron DeSantis, ‘the new generation’.