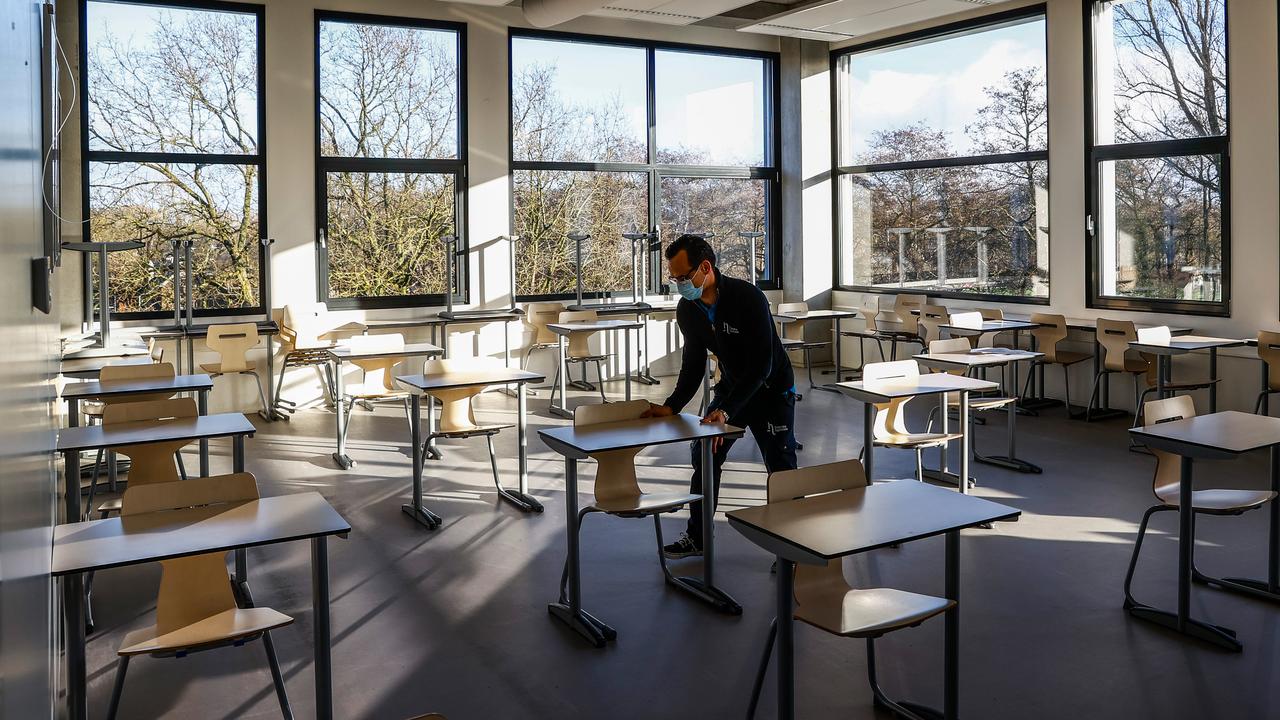 The backlogs that students have incurred due to the corona crisis cannot be resolved this school year. The cabinet is therefore coming up with a national program to help primary and secondary schools solve the problems in the coming years.

How much money will be released is not yet known. According to education minister Arie Slob, a further explanation will be given soon.

He writes to the House of Representatives that he is very concerned about the effects of the necessary corona measures. “It is not realistic to expect that all children will fully catch up this year in the various development areas. The disadvantages for some pupils and students are too great for that, and the crisis is not over yet.”

In the letter, Slob writes that the prospects for the final exams this year are “less favorable than hoped”.

Reintroducing a 1.5 meter distance in secondary schools can make physical lessons and thus preparation even more difficult. Earlier, the minister had already made adjustments for the final exams for this school year. For example, students can spread their exams over two periods and get an extra resit.

Nevertheless, various educational parties, including the student organization LAKS, do not think that the exams can be continued in this form because students cannot prepare themselves properly.