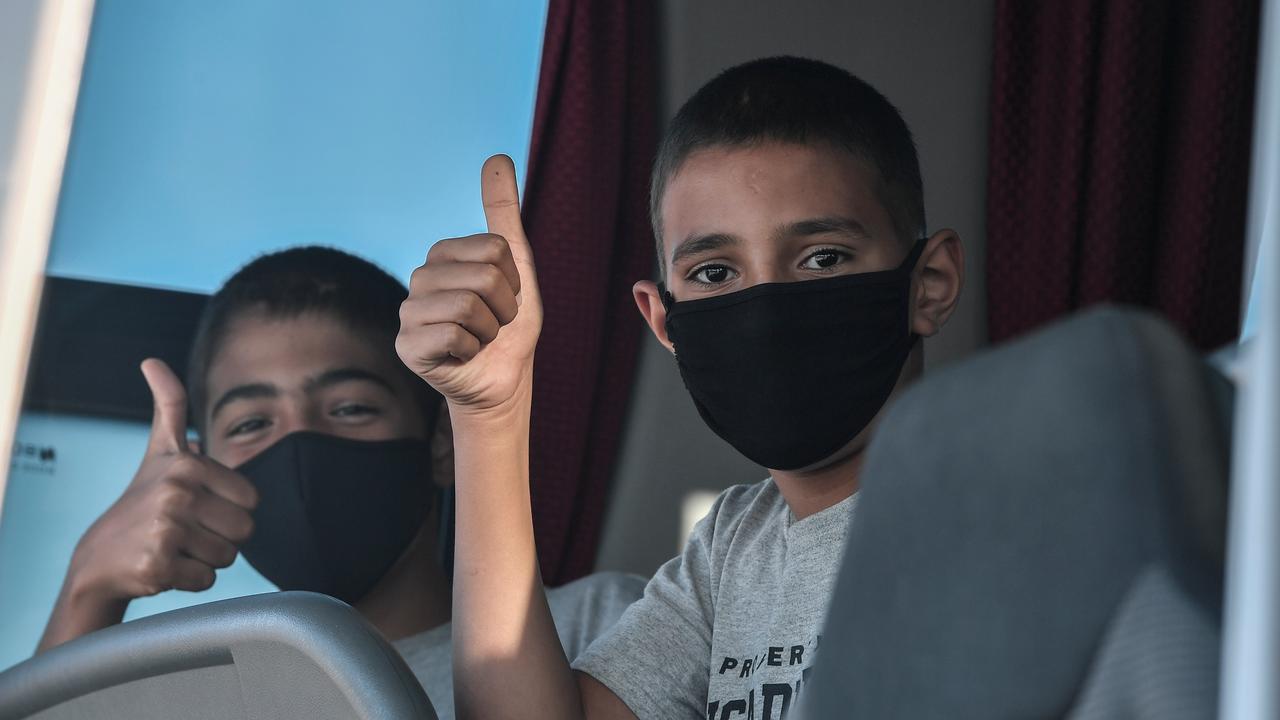 More than four months after the great fire at the Moria refugee camp in Greece, still no single children have arrived in the Netherlands, reports NRC Sunday. After the devastating fire, the cabinet had promised to receive 100 refugees in the Netherlands.

These refugees were divided into two groups: fifty single children under the age of fourteen and fifty people who come as a family. 49 of the latter group arrived before Christmas.

Guardianship institution Nidos, which arranges the care of children who arrive in the Netherlands without parents, confirms NRC that no single child has arrived so far.

In practice it turns out to be very difficult to find children who are younger than fourteen years old and who are also eligible for a residence permit in the Netherlands. The Greek refugee camp mainly contained Afghan children, who have little chance of a residence permit.

Some of the 49 people who arrived before Christmas stayed on other Greek islands such as Chios, Samos, Kos and Leros. Broekers-Knol had previously made a stay at Moria a condition. In a letter to the House at the end of November, she wrote that this criterion has been expanded at the request of the Greek authorities. That would speed up the relocation of the refugees.

Pressure on the government increased to help Greece

During the fire, camp Moria had thirteen thousand people, while there was only room for three thousand refugees. After the fire, tens of thousands of people were left homeless.

After images of the fire in Moria spread around the world and countries such as France and Germany decided to take in refugees, the pressure on the cabinet increased. Ultimately, outgoing State Secretary Ankie Broekers-Knol (Migration) promised to bring 100 refugees to the Netherlands. These would be deducted from the number of refugees admitted in 2021.

Some opposition parties had asked the cabinet to take in 500 single children.