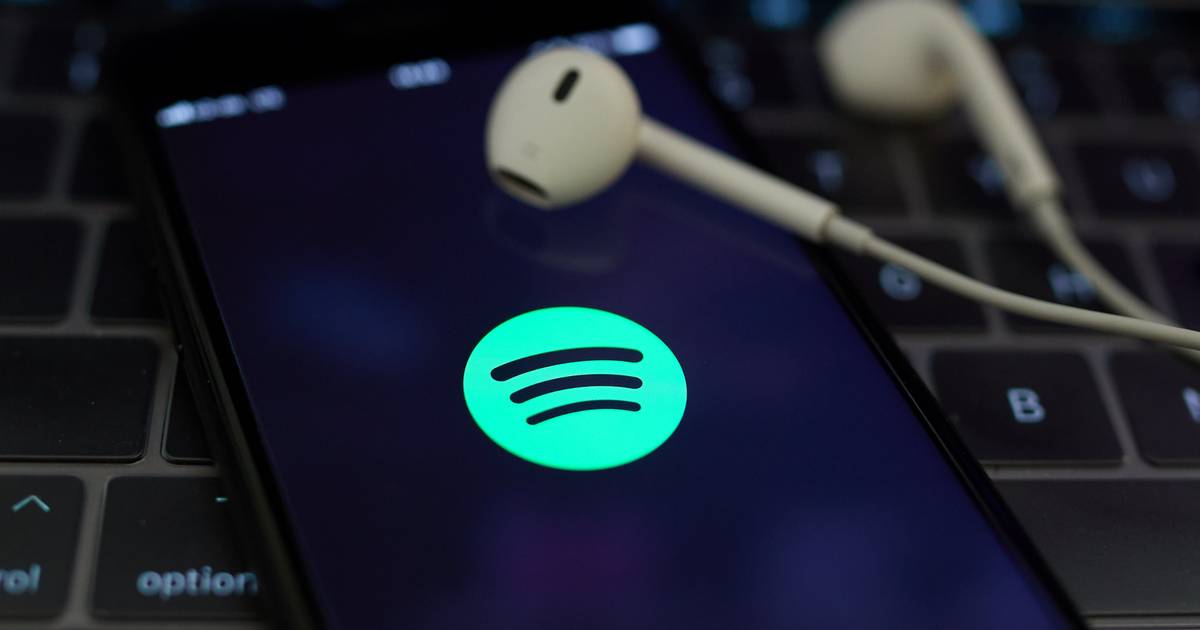 The arrival of the music streaming service to the Epic Games web store is striking, as until now only video games were for sale through the Epic Games Store. Whether this is a precursor to additional applications that are not games is not clear.

In addition to the announcement on Twitter, Epic provides little information about the arrival of the desktop version of Spotify. At this point, it doesn’t seem like it would matter to a gamer whether Spotify was installed through the Games Store or through the Spotify website itself. Epic Games and Spotify may add additional functions to Spotify in the future, for example to better integrate it into certain games.

Epic Games and Spotify have been working together more often since the summer, to speak out against the commission costs of Apple’s App Store. In September, for example, they formed a coalition with other companies to lobby for regulation of the digital store. Apps must transfer thirty percent of all iOS transactions to Apple. At the Epic Games Store this is twelve percent.

It is not the first time that a video game online store has decided to also offer other applications. Steam, for example, sells applications such as animation software and music programs.