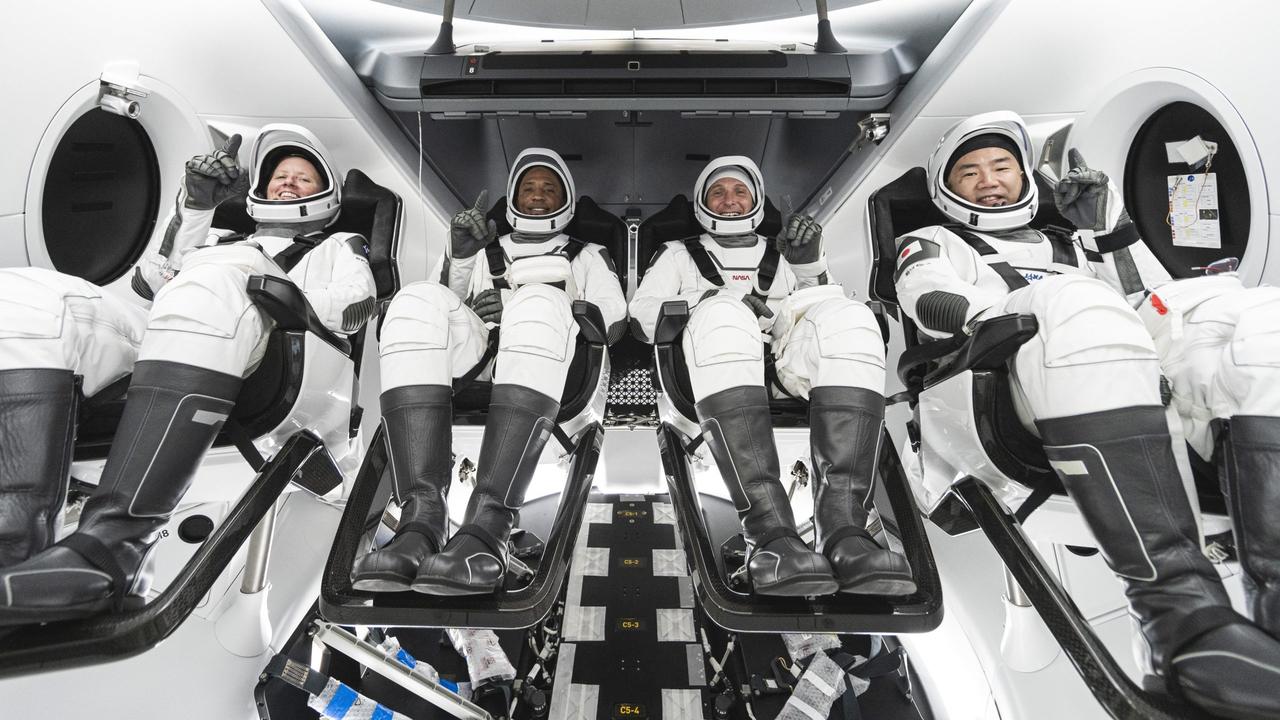 Space company SpaceX launched the first successful ‘operational’ flight of the manned Crew Dragon capsule on Monday morning around 1.30 a.m. (Dutch time). The July flight was still seen as a demonstration and only had two astronauts on board. This flight, with four astronauts, is the first real SpaceX-launched ‘expedition’ to the International Space Station (ISS).

Crew-1 took off at 1.28 a.m. from the launch site at Cape Canaveral, Florida. On board are three American astronauts Shannon Walker, Victor Glover and Mike Hopkins, as well as Japanese astronaut Soichi Noguchi. They have to dock at the ISS on Tuesday around 5:00 am.

The astronauts bring with them new science experiments, as well as new equipment. They will try to grow radishes in space, they will look at the effects of certain foods on the immune systems of astronauts and parts will be tested for the spacesuit that the American space agency NASA will take to the moon in 2024.

During the flight of Bob Behnken and Doug Hurley in May, the astronauts were ‘extra’ present on the ISS. They were mainly there to see if the Crew Dragon did what it was supposed to do. The crew of ‘Crew-1’ will actually relieve a number of astronauts on the ISS. 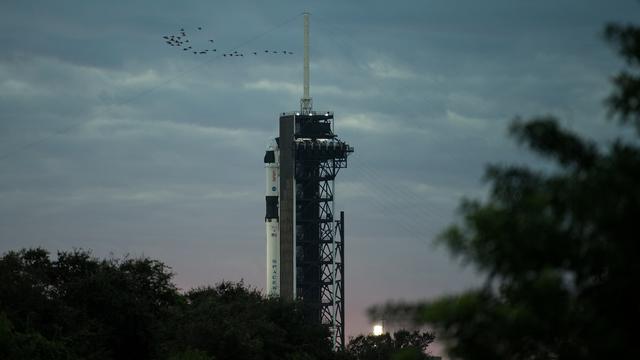 The Falcon 9 missile with capsule, ready for the Crew `1 mission. (Photo: NASA)

Flight postponed on Saturday due to bad weather

The launch should have taken place on Saturday, but the mission was postponed for a day due to bad weather. This is reminiscent of the first manned Crew Dragon flight in May, when bad weather also threw a spanner in the works.

This launch is the first since the ISS reached the milestone of twenty years of permanent living in space.

In May, SpaceX, founded by Elon Musk, became the first commercial space company to launch astronauts with their own rocket and capsule. This was also the first time since 2011 that American astronauts left home for space.

Astronauts Behnken and Hurley returned to Earth in August after the historic journey. This made SpaceX’s first manned flight a successful and important milestone in (commercial) space travel.