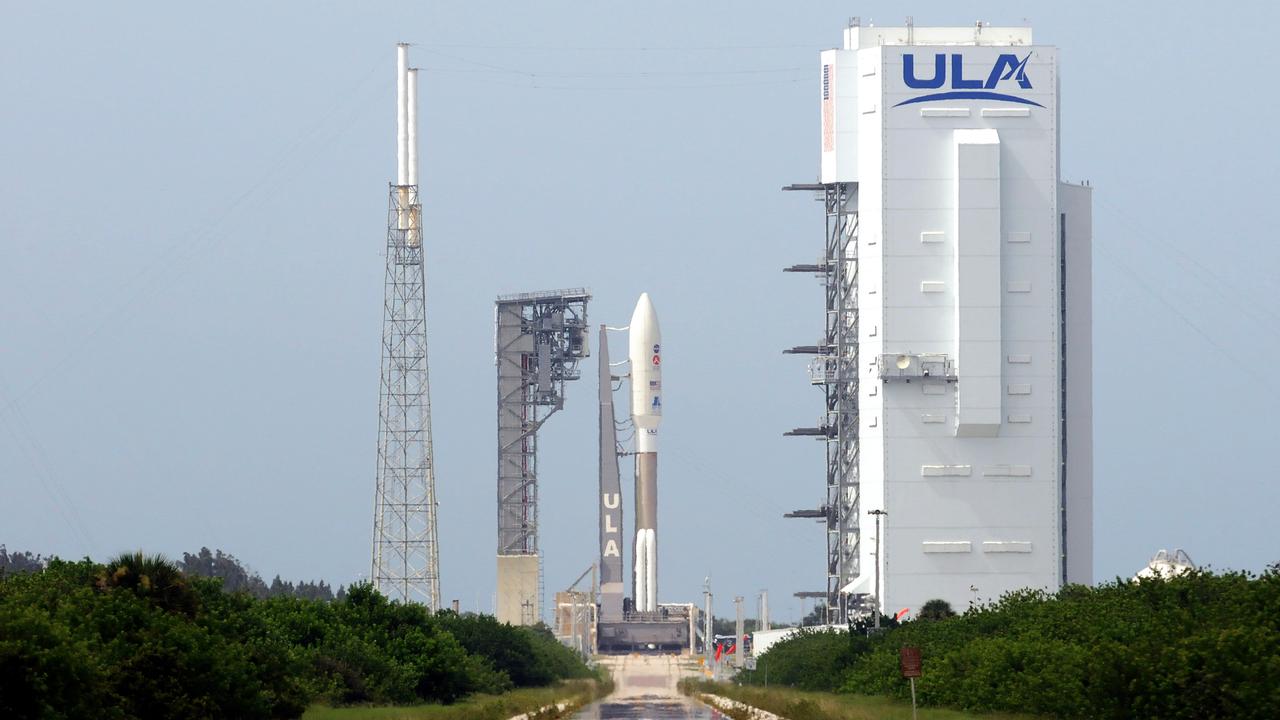 2021 will be a busy year for space travel. Multiple missions take off for the moon, several vehicles have to land on Mars and a large number of commercial companies want to launch their new rockets for the first time. What’s on the agenda?

This year, many companies hope to (literally) get their brand new space initiatives off the ground. For example, nearly thirty companies want to show that their small rockets work by 2021.

It is also expected to be the year in which the American space agency NASA works on its procrastination. The highly anticipated James Webb space telescope is due to be launched in October, when it should have been ten years earlier.

NASA also promises that the Space Launch System (SLS) should take off for the first time this year. The launch of the largest and most powerful rocket to date, according to NASA, was actually scheduled for 2017.

SpaceX achieved a milestone last September by being the first commercial space company to launch astronauts with its own rocket and capsule. SpaceX’s direct competitor, Boeing, hopes to catch up with the company with its own Starliner capsule.

Starliner is the direct competitor of the SpaceX capsule Crew Dragon. On the first test flight in 2019, Boeing failed to reach the International Space Station (ISS). Boeing will make a second attempt in March.

Yet another vehicle is targeting the ISS this year: the ‘mini space shuttle’ Dream Chaser. This vehicle must be able to fly both manned and unmanned in low Earth orbit and can, for example, bring supplies to the ISS.

If everything goes according to plan, China will also start its own manned space program this year. They go beyond just rockets and capsules: the Chinese hope to start building their own space station this year and to have it visited with manned flights.

Much traffic to the moon, Russia resumes Soviet program

In September 2019, the Indian mission Chandrayaan-2 crashed into the surface of the moon. This year, the Indian space agency is trying again with Chandrayaan-3. If this succeeds, India will become the fourth country after Russia, the US and China to land on the moon.

Russia wants to continue the Soviet lunar exploration program Luna in October. The Soviet Union made history with Luna, when Luna 2 became the first man-made object to successfully reach the moon. The last Luna mission was Luna 24 in 1976. With Luna 25, Russia wants to place a lander on the south pole of the moon.

At the same time, NASA will take the first concrete steps towards the American return to the moon. This is how Artemis 1 is to take place: the very first mission of the successor to the Apollo program from the 60s and 70s. This will be the first flight of the aforementioned SLS rocket, as well as the first moon flight of the (unmanned) Orion capsule. This mission may be postponed to 2022.

Crowds on the Red planet

Three countries launched a mission to Mars in July 2020. China sent the Tianwen-1 mission, which consists of both a satellite and a lander. If the lander lands successfully on the surface of the red planet in April, China will become the third country to ever set foot on Mars.

The United States launched the Perseverance rover, which must start looking for traces of life from February. The United Arab Emirates was the first Arab country to send a mission to another planet. The ‘Hope’ satellite is due to arrive in February and will then investigate the atmosphere of Mars.