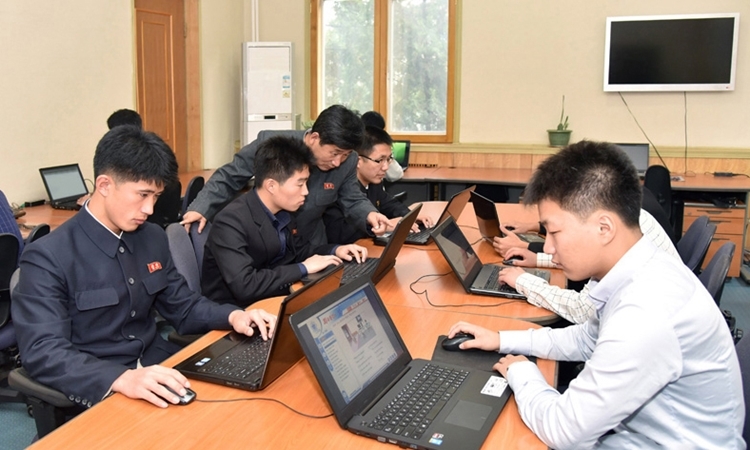 South Korea accused North Korean hackers of being behind seven attacks against the country’s Ministry of Science from January to the end of July this year.

According to the Korean government’s press release on October 6, in the first seven months of this year, the country’s Ministry of Science and Information Technology recorded 3,112 attempts to attack networks from many parts of the world, including there are alleged attacks by North Korean hackers.

The ministry also reports that attacks have increased from 2017 to 2019, and continue to be on the rise this year. South Korea added that its government systems have recorded more than 410,000 cyber attack attempts over the past five years, mainly targeting the Ministry of Finance, the National Tax Service, the Public Procurement Agency and the National Information Resources.

More than 40% of the attacks are for information, 16% aim to sabotage the website. According to the report, the majority of IP addresses used by hackers in the attacks were found in China (27.9%) and the US (16.7%).

North Korean hackers are often accused of being behind attacks against countries and organizations. The US government, especially the State Department, the Ministry of Finance and the Department of Homeland Security, has repeatedly warned of the threat posed by North Korean hackers. However, Pyongyang repeatedly rejected this information, calling it acts aimed at “defaming the national image” of North Korea.